Where next for the gig economy? 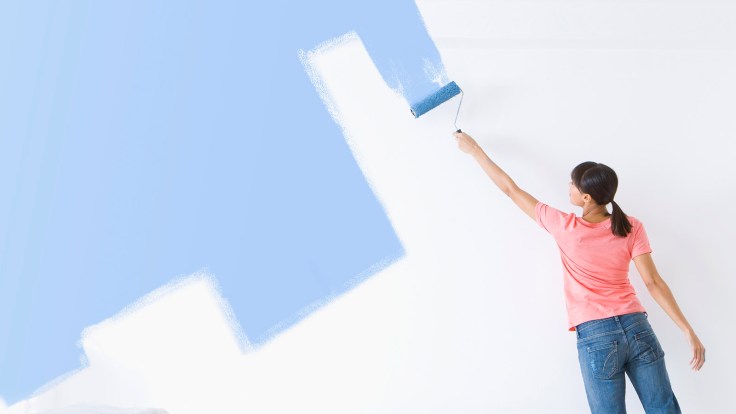 By Tessie Petion, Head of ESG Research for the Americas, HSBC

The gig economy has been called the Industrial Revolution of our time. Across the world, millions of people do work that is paid by the job – or gig – rather than contractual employment. It covers not only driving taxis and food delivery, but accountants and web designers.

Self-employed cleaning, plumbing and electrician jobs have existed for decades, but the smartphone makes it far easier for anyone to join the gig economy. Apps that match skills with needs allow people to supplement their income by, say, assembling flat-pack furniture.

Measuring the gig economy is hard. The US Bureau of Labor Statistics estimates that about 1 per cent of the country’s workforce were ‘electronically mediated workers’ in 2017, while the Federal Reserve – adopting a broader definition – suggests that as many as 30 per cent are engaged in some kind of gig work. In China, the consultants BCG estimate that gig workers accounted for 15 per cent of the labour force in 2017.

For most gig economy workers, in the US and UK at least, this is not their main income. The US Federal Reserve found that 19 per cent do it as a hobby and just 16 per cent rely on it as their primary earnings.

And there can be benefits for all parties. Working patterns are changing, driven by technology and societal choice. The gig economy allows companies to respond more acutely to fluctuating demand and gives workers flexibility of when they work. One US survey found that 43 per cent of millennial gig workers are stay-at-home parents or students whose commitments prevent them working traditional hours.

Most UK gig workers are aged 18 to 34, nearly double their 27 per cent share of the population, but gig work also appeals to more than one-third of over-55s.

Gig workers can bear hidden costs such as fuel and insurance

However, while this may reflect an individual’s choice, often no fixed-contract employment is available. And while gig pay can exceed minimum wages, frequently it does not. Gig workers bear hidden costs such as drivers funding their own taxi, fuel and insurance or being unpaid for travelling to jobs or waiting. Pensions, sick pay or paid holidays are usually excluded too – which could lead to stress or other health problems.

But last year California’s supreme court changed the test for whether workers are contractors rather than employees: now a bill has been introduced that would require companies to provide a minimum wage, overtime, unemployment insurance, paid family leave, sick days and health insurance for gig workers.

In Germany, a temporary worker is now automatically converted into a regular employee after 18 months. Since February, New York ride-hailing companies must pay drivers about USD17 an hour after expenses.

Making it easier for workers to prove they are employees presents clear risks to the gig economy. Gig firms claim they are software companies providing platforms, not employers, but they face a stream of legal challenges. For many, the business models may be unsustainable. There are implications for the global economy too, not least in interpreting economic data when a gig job is not directly comparable to a full-time contractual job. Slower wage growth, especially for low-skilled work, could widen income inequality.

Taxi journeys and food deliveries are early sacrifices in slowing economies, putting those jobs at risk, but firms’ ease in laying off workers makes whole economies more vulnerable to downturns too, besides lowering wages. And workers fearful for their future may save rather than spend. The growth in gig economies may thus be masking underlying risks in the broader economy.

This research was first published on 24 April 2019.