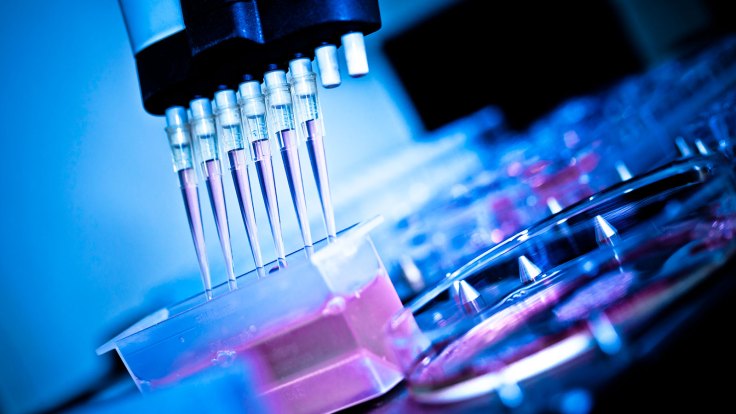 HSBC is launching a USD880 million fund focused on supporting fast-growing technology companies in one of China’s most dynamic regions.

High-tech businesses in the Greater Bay Area of Guangdong, Hong Kong and Macau make a vital contribution to China’s economic growth. Guangdong alone is home to more than 45,000 high-tech firms.

HSBC’s GBA+ Technology Fund will provide senior debt financing to high-growth companies in sectors including e-commerce, fintech, robotics, biotech and healthcare technology. These firms will have demonstrated the viability of their business model and will likely have received backing from venture capital or private equity firms, but will still be at an early stage in their development.

Terence Chiu, Head of Commercial Banking for Hong Kong, HSBC, said: “We are committed to supporting the next generation of leading companies, helping them expand nationally and internationally.”

HSBC’s new fund will focus on innovative companies in the Greater Bay Area in particular, as well as being available to firms throughout mainland China. The region is playing a key role in China’s ongoing shift towards high-value products and services, with the country now applying for more patents than any other.

Further developing its business in the region is among HSBC’s strategic priorities. In 2018, the bank set up dedicated teams in Guangdong and Hong Kong to support technology companies in the Greater Bay Area. This has given HSBC greater insight into the ambitions of high-growth businesses and the support they need, ranging from managing foreign exchange to raising capital.

Neo Wang, Co-Chief Executive and Head of Commercial Banking for Guangdong, HSBC, added: “Technology firms often have different business models and access to different forms of funding, so we are adapting the way we do business to better meet their needs.”

The establishment of the technology fund is the latest move by HSBC to better serve customers in the region. The bank has also: