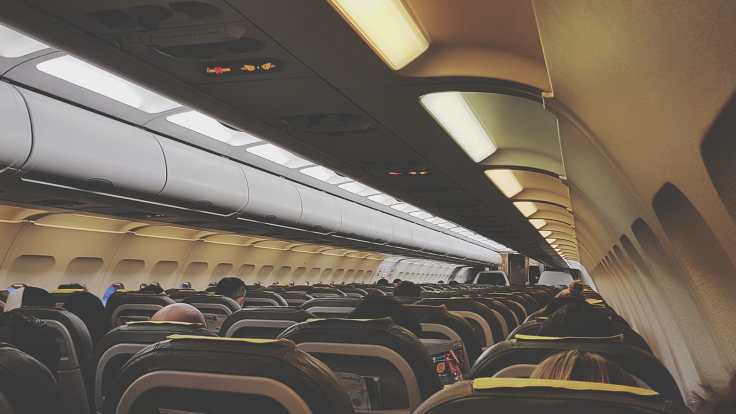 Global economic growth was better than feared in the first quarter of 2019 – although inflation remains too low.

Business confidence is also faltering, dragged down by a weakening industrial cycle and uncertainty over trade tensions – despite US-China trade talks restarting after June’s G20 meetings.

We have lowered our growth forecasts for most economies for 2020. While recession is not a central scenario, the US Federal Reserve and other central banks need to act quickly to keep the global engine running. Australia and New Zealand have already cut interest rates, but emerging markets like India led the way in reversing last year’s rate rises. The eurozone’s negative rates look likely to go lower still.

Two major risks to global growth are the ongoing uncertainty over trade tensions and the danger that the global industrial recession feeds into the more resilient services sector. The two are interlinked.

The industrial downturn reflects sector-specific stories such as cars and semi-conductors as well as policy-induced weakness in housing and infrastructure in some countries. It also reflects a general weakness in investment spending driven by the trade-related uncertainties and other geopolitical situations such as the escalating tensions between the US and Iran. Germany, Japan, Korea and Thailand – all reliant on trade and manufacturing – risk job losses and weaker consumer spending if instability continues.

China has responded to Washington’s tariffs by imposing tariffs on some US products, but also by cutting tariffs on imports from other trading partners. It has also excluded from its retaliatory tariffs some of the more important products imported from the US such as aircraft, focusing instead on easily substitutable items.

However, many other countries have made harmful trade interventions too. The US and India top a list that includes a host of emerging economies.

Our latest forecasts incorporate the tariffs already implemented and assume no complete resolution or escalation of the US-China trade battle. The global GDP forecast remains 2.4 per cent for this year but is cut from 2.4 per cent to 2.2 per cent for 2020 – the weakest figure since 2009.

However, if the US implements its threat of a 25 per cent tariff on all imports from China, plus other proposals such as auto tariffs on Europe, no country would be immune. That could cut our forecast of US growth in 2020 from 1.7 per cent to 1.2 cent with China tumbling from 6.3 per cent to 5.7 per cent despite offsetting monetary and fiscal policy measures from Beijing. Eurozone growth could fall from 1.1 per cent to 0.7 per cent.

We therefore believe cutting rates now makes sense to pre-empt the potential damage from one or more of these risks unfolding even though lower rates – when they are already close to zero or below – could lead to imbalances, overpriced assets and excess leverage. History has demonstrated that downturns that follow periods of financial excess are invariably deeper and recoveries shallower.

Renewed deflation threats often follow. Attempting to meet inflation targets in the near term can make it harder to meet them over the longer term. The US Fed thus has a great deal to consider in the review of its monetary framework.

This research was first published on 2 July 2019.