Green finance in the slow lane 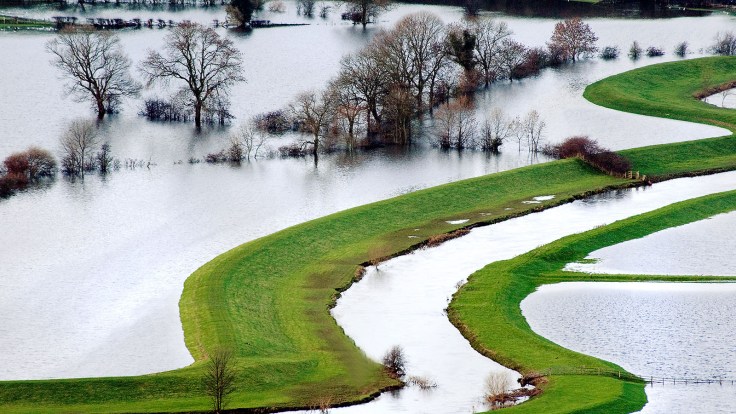 Attendees to New York Climate Week were treated to the city at its late-September finest – blue skies, warm sunshine, and a hint of fall colour creeping into the leaves of Central Park.

Unfortunately, the beauty of this backdrop did not inspire enough concrete action on climate change. For many, the overriding feeling will have been frustration.

There is no doubt that progress is being made on green and sustainable investment. We expect to see USD180–240 billion of green bond issuance by the end of 2019, significantly more than forecast in January.

We are still not moving fast enough

Much of that issuance funds renewable energy projects, a core requirement for reducing carbon emissions. The long transition to a zero-carbon future has certainly begun.

In addition, it was the most senior debate on climate change to date, with participation from dozens of heads of state and chief executives from major corporations.

These are positive steps – but they are still small steps. We have to recognise that we are still not moving fast enough to solve the climate problem.

The week in New York highlighted three major shortcomings with our current approach.

First, despite record growth in the market, we are still far short of where we need to be on green and sustainable investment.

The gap is daunting. To keep the global temperature rise below two degrees Celsius, we need roughly USD6–8 trillion of investment per year by 2030. However, we estimate current total investment to be only USD1 trillion per year at the very best.

That money needs to flow into almost every economic sector to create substantial change in our growth model – power generation, transport, waste management, housing, and real estate. We’ve barely begun to look at areas where high carbon emissions are hard to abate, such as marine freight and air travel.

We’re also not seeing enough green investment in emerging economies, where missed opportunities now could lock in high emissions for decades to come.

New commitments and initiatives to solve these various sectoral problems are obviously welcome, but this raises the second major shortcoming: fragmentation.

By pledging a few hundred million here and there, we are only really nibbling away at the climate challenge, rather than striking at its heart. We need far more cooperation between financial institutions and participants in these various industries to unlock systematic investment, and a more coherent policy framework from governments to guide the transition.

Finally, perhaps the biggest source of frustration in New York (aside from the traffic) was the fact that we ended up discussing the same old barriers to green investment – a lack of disclosure from issuers and investors, inconsistent product definitions, mismatch of money supply and money demand – without finding ways to overcome them.

These barriers have been evident in the market for some time, and until they are dealt with we have no chance of hitting the ambitious green investment targets.

From now on, urgency should be our climate change watchword. Urgency to tackle emissions, to boost investment into green projects and to preserve our fragile ecosystems.

New York is famous for being a fast-paced town, but we need far more energy than was on display there last month.

Note: This is an edited version of an article that first appeared in the UK publication City AM on 4 October 2019.