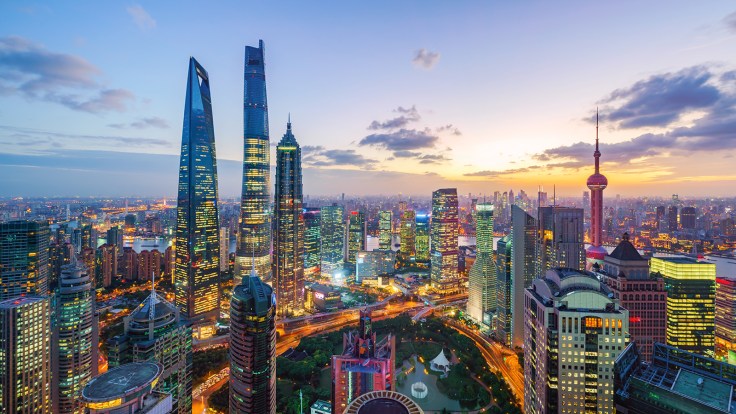 For decades, overseas investing in China was considered a complex and tightly-controlled affair — something for tomorrow, not today.

But a series of reforms in recent years means tomorrow has now come. More avenues have opened up for foreign investors. Chinese bonds and equities are being included in major global indices. Slowly but surely, China’s capital markets are moving into the global investment mainstream.

Last year alone, international investors bought more than USD81 billion of Chinese bonds, making the country the largest recipient of foreign investment among emerging bond markets globally. HSBC Global Research expects another USD150 billion to follow over time – and an additional USD600 billion to head into Chinese stocks in the next five to ten years.

The scale of these inflows speaks volumes about the changes that are taking place in China’s capital markets.

Inclusion in global indices means asset managers around the world who use these benchmarks to invest savings and public money on behalf of pension plans, sovereign wealth funds and insurance companies will need to start buying Chinese bonds and equities if they want to track the performance of those indices.

The next milestone comes today, with renminbi-denominated bonds issued by China’s government and policy banks now included in the Bloomberg Barclays Global Aggregate Index. Tracked by around USD2.5 trillion of assets under management, it is one of the world’s most important bond indices.

This change means that many asset managers and ordinary savers around the world are set to increase their exposure to a market that is still underrepresented in global investment portfolios. It will give them a greater stake in an economy whose shift towards higher-tech and services-oriented growth is swelling the ranks of the middle classes.

China’s policymakers recognise that opening up the capital markets to more foreign participation can be instrumental in continuing the country’s economic growth, helping diversify the sources of capital available to domestic enterprises and supporting a gradual transition of long-term financing from banks to capital markets.

In other words, reforms aimed at simplifying international access to its markets are in China’s own interests, and will continue – global trade tensions notwithstanding.

However, the liberalisation of China’s capital markets will be a gradual process. Investors have questions about liquidity, their ability to value their portfolios, the regulatory approach, credit ratings and default risks. But the commitment China has already demonstrated to opening up its capital markets should give them confidence for the future.

This is an edited version of an article that appeared in the South China Morning Post on 31 March 2019.