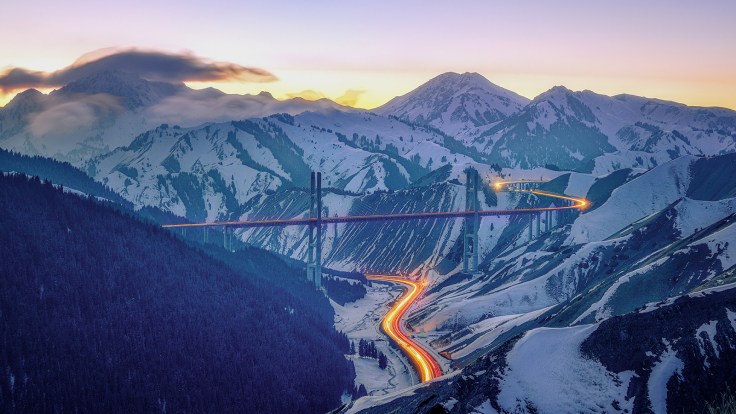 The BRI is a long-term plan to increase trade, financial and cultural connections between China and its international partners. No other international bank commits to the initiative as HSBC does, according to Asiamoney, with the bank’s international network making it a “natural fit” to help Chinese companies going abroad.

This award demonstrates our commitment to supporting clients

The bank has arranged USD525 billion of cross-border financing involving China since the start of 2017.