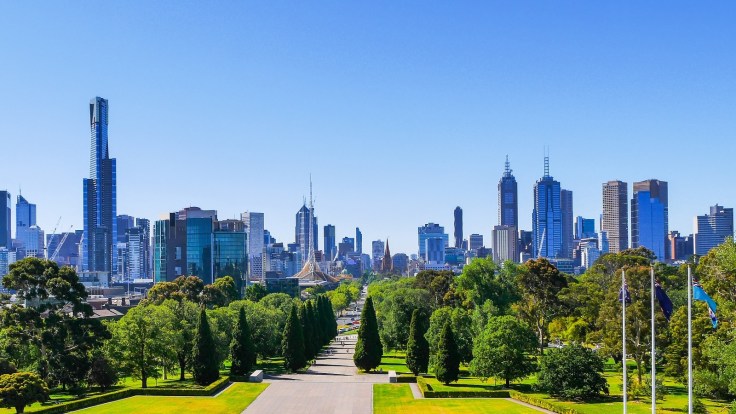 HSBC is contributing funding and expertise to a new initiative to help growing businesses in Australia achieve their potential.

The bank is a founding shareholder in the AUD540 million (about USD364 million) Australian Business Growth Fund, which will make direct investments in small and medium-sized enterprises. As well as contributing AUD20 million in funding, HSBC is providing the expertise it has gained from participating in similar schemes in the UK and Canada.

The fund will take minority equity stakes of between AUD5 million and AUD15 million in businesses, enabling them to hire employees, undertake research or expand into new markets, for example. This will allow entrepreneurs to raise capital while retaining overall control of their companies.

Noel McNamara, Interim CEO, HSBC Australia, said: “This is about filling a gap in the market. Debt finance is not always the most appropriate funding option for all business models, and small companies may be unable to secure venture capital on terms they find acceptable. The fund provides an additional avenue to help them expand.”

“The fund will foster entrepreneurial spirit”

The fund is a collaboration between the Australian government and private sector. The government and the four major Australia-headquartered banks have provided the bulk of the capital, putting in AUD100 million each.

HSBC played an instrumental role in setting up the UK Business Growth Fund in 2011. This has now made investments worth more than GBP2 billion (around USD2.6 billion) in nearly 300 companies. These cover a broad range of sectors and business models, including professional services, online retail, manufacturing and materials, hospitality, waste management and recycling.

HSBC was also a founding shareholder in the Canadian Business Growth Fund. Since it began in June 2018, it has made investments totalling CAD63 million (around USD48 million) in companies specialising in fields from smartphone repair to educational technology.

The new Australian fund has the potential to emulate the success of its UK and Canadian counterparts and make a difference to companies across the country, according to Mr McNamara. “It will not only foster entrepreneurial spirit, but also create jobs and buoy Australia’s overall economic well-being,” he said.

Read more about the UK and Canadian business growth funds: