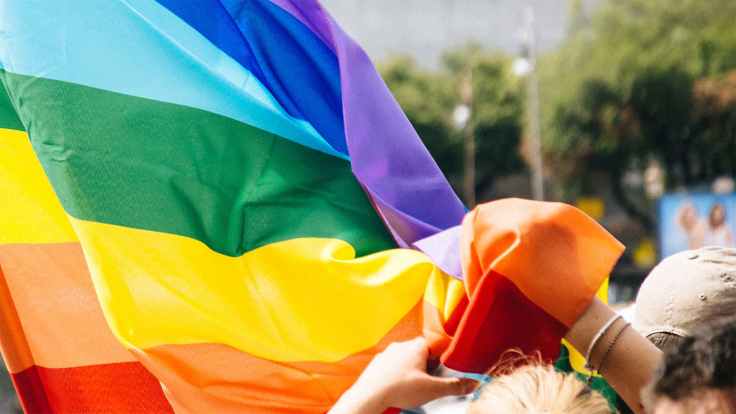 HSBC is backing World Pride in New York as part of its ongoing support for the LGBT+ community.

The bank is a platinum sponsor of the month-long festival of LGBT+ cultural events, which culminates in a march through the centre of the city on 30 June. HSBC employees including Pat Burke, President and Chief Executive Officer, HSBC USA, will take part, along with their families and friends.

Speaking ahead of the event, Mr Burke said: “I’m proud to represent HSBC and the steps we have taken – not just in the US, but internationally – to recognise and better support our LGBT+ colleagues and customers. We pledge to continue to advocate for a world where everyone, everywhere, feels valued, respected and supported.”

The bank’s global LGBT+ employee network, called HSBC Pride, plays a key role in the bank’s participation in these events. The voluntary group has more than 7,000 participants, up from 4,000 in 2018, in 21 countries and territories. This includes newly created groups in India and China.

In addition to sponsoring World Pride, the bank is backing a global ‘Ally’ programme, designed for people who are not themselves LGBT+, but who want to support colleagues and customers who are. By making their support visible – for example, by wearing a pride lanyard or badge – allies can help to encourage an inclusive atmosphere.

HSBC has won recognition from a number of organisations for its efforts to promote diversity and inclusion. In 2018, for example, it became the first business to receive a rainbow flag award from the Mexican government’s Council to Prevent and Eliminate Discrimination.

The bank was also ranked number one for inclusion in the financial services industry in the 2019 Hong Kong LGBT+ Index. In 2018, the bank extended life insurance policies in Hong Kong to cover same-sex couples.