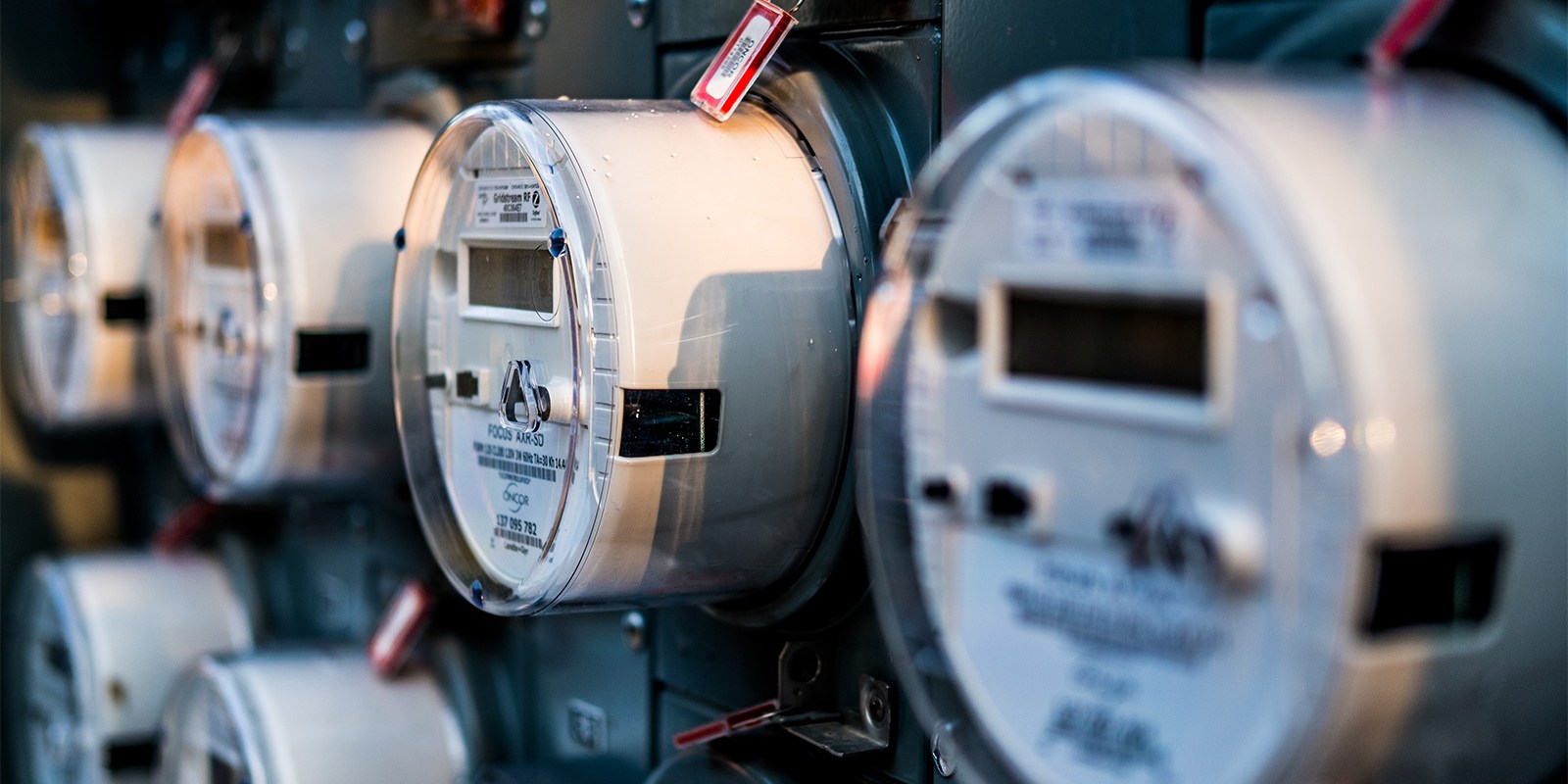 HSBC will stop providing financing for new coal-fired power plants as part of its efforts to support a transition to a low-carbon economy.

The move, announced in the bank’s latest update of its energy policy, will apply globally except for three countries where projects may be given specific dispensation if no reasonable energy alternative can be found.

Daniel Klier, Group Head of Strategy and Global Head of Sustainable Finance, HSBC, said: “Our updated energy policy reflects HSBC’s ambition to help our customers make the transition to a low-carbon economy in a responsible and sustainable way.

We recognise the need to reduce emissions rapidly

“We recognise the need to reduce emissions rapidly to achieve the target set in the 2015 Paris Agreement to limit global temperature rises to well below 2 degrees Celsius and our responsibility to support the communities in which we operate.”

A targeted and time-limited exception will apply to these three countries in order to appropriately balance local humanitarian needs with the need to transition to a low-carbon economy. The bank will consider supporting new coal-fired projects in these countries on a case-by-case basis – and only where a carbon-intensity target is met and independent analysis finds that no reasonable alternative is available to meet the country’s energy needs.

In addition to this policy change, HSBC has also pledged not to provide financial services for:

HSBC has been a long-standing supporter of its customers that operate in the energy sector. It will continue to support those that are making acceptable progress towards international good practice, while ending relationships with those that do not meet minimum standards.

The bank’s energy policy is one of a series of policies to guide decisions about business customers in environmentally and socially sensitive sectors. HSBC aims to ensure that its services encourage economic development without having an unacceptable impact on people or the environment.