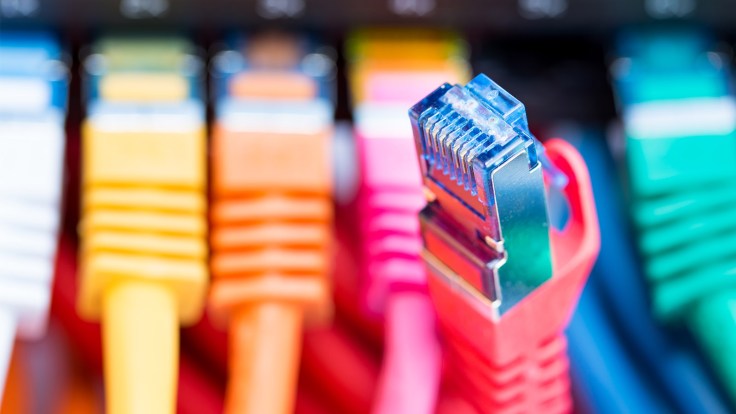 Asia’s economy is undergoing a transformation as services take over from manufacturing as the main engine of economic growth. This change, driven by the rise of new technologies and heightened prosperity, has created a fresh generation of businesses: the emerging giants of Asia’s new economy.

Services now account for 59 per cent of regional gross domestic product, more than double the 25 per cent share from manufacturing, according to World Bank figures. Until recently, the region’s service sector was largely an aggregate of small, relatively inefficient consumer-oriented businesses with limited headroom for growth.

A combination of new opportunities, opened up by the spread of technology and increasing disposable income created by the regional growth of global supply chain manufacturing, is allowing new companies to achieve unprecedented scale and reach.

According to a joint study by HSBC and KMPG (opens in new window) of 6,472 technology-focused Asian startups with valuations of less than USD500 million, successful companies tend to cluster around a number of key industries. Many of these combine potential profit with social value, including financial technology, the environment and health.

Asia’s world-leading fintech ecosystem is thriving: almost one in 10 of the companies surveyed were involved in decentralised finance in one way or another.

The impact they are having is profound. Easier and cheaper access to financial services has drawn hundreds of millions of people into the formal economy. A recent World Bank report estimated that 71 per cent of adults in developing economies now have an account with a bank or mobile money provider, up from 63 per cent in 2017 and 42 per cent in 2011.

New fintech solutions are lowering the cost of relatively sophisticated financial services, allowing those at the bottom of the income ladder to build capital through micro-savings, and then to manage or spend that wealth.

In China, payment apps are already the main way some 90 per cent of urban residents pay for daily purchases. In Indonesia, 90 per cent of internet users have used digital payment services to buy goods or services online.

In some ways, new economy startups in Asia are establishing different behaviour patterns from their earlier counterparts. There are fewer global or even regional brands emerging.

There seems to be a greater focus on achieving scale and expanding across borders by creating co-operative alliances rather than via mergers and acquisitions. This has created a more dynamic and diverse new-economy space, especially in developing Asian markets.

Startup founders are also pushing into new territory such as non-fungible tokens and finding success in more speculative fields such as AI-enabled travel, unstaffed convenience stores and an immense range of different, speculative fintech products.

Asia-Pacific is increasingly becoming a global sandbox for innovative new-economy experiments. This is being driven by the appearance of more and more local funding options; a young consumer base that is willing to experiment with new apps; and new opportunities unhindered by the brand loyalty that is so important to some of the bigger ecosystems in more developed markets.

Partnerships and localised business models are playing out throughout the region. Collaboration is a win-win. Startups gain market exposure and customers while corporations obtain innovative localised technology solutions that serve to improve business operations or grant access to new markets.

It has been a tough couple of years. Economies have been hit hard by the pandemic. And yet, we are seeing a handful of new economy businesses, thriving in the chaos. These “emerging giants” are growing. And some will explode into the next Asia-Pacific unicorns, even as a new wave of companies line up to take their turn. Blink and you may just miss it.

This is a version of an article that first appeared in Nikkei Asia.