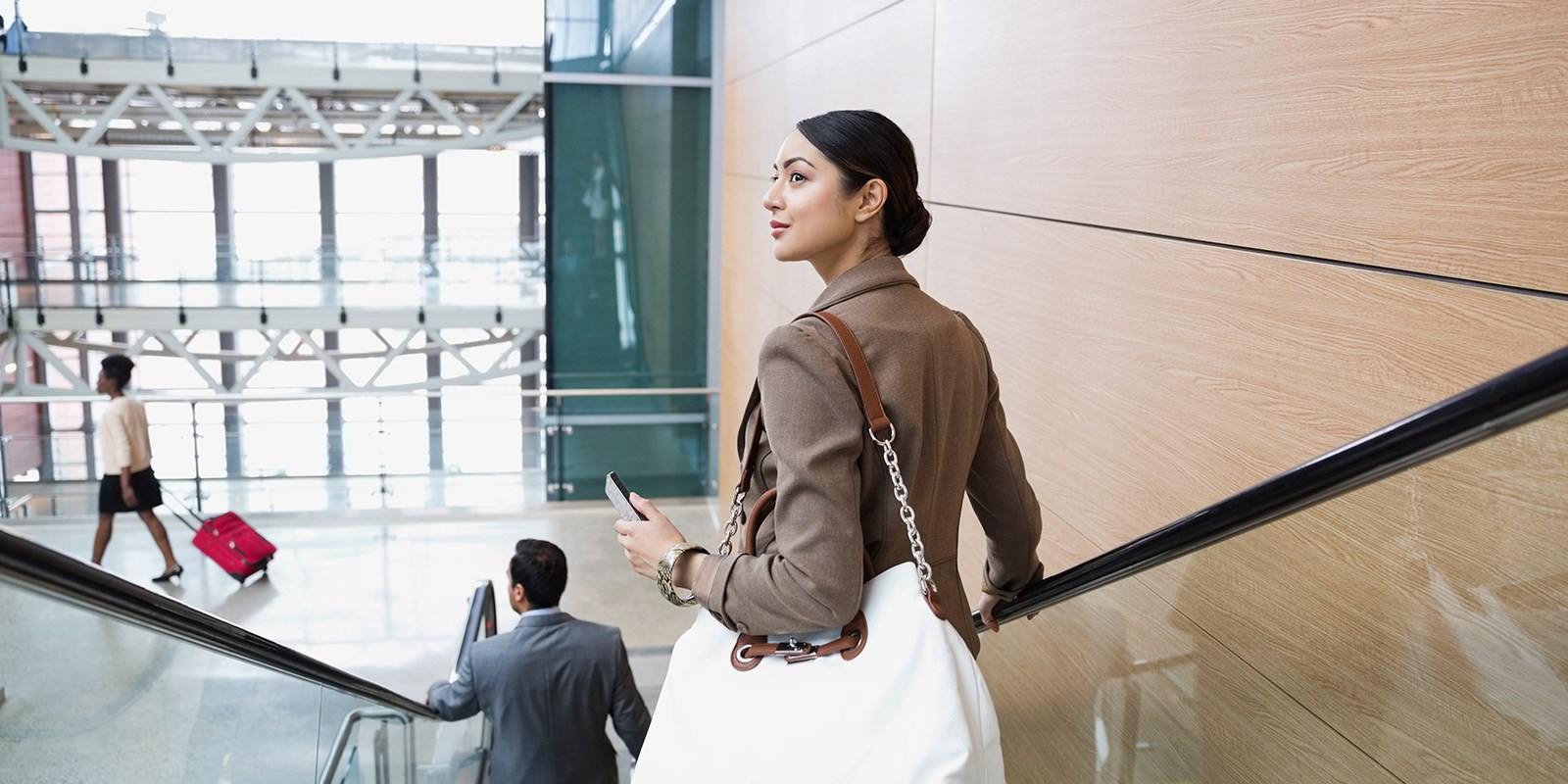 Diversity: the next step

Businesses can benefit from embedding diversity across their operations – but have more work to do to realise the potential, according to Daniel Klier, Global Head of Sustainable Finance, HSBC.

Mr Klier was speaking to mark the launch of a new report from the 30% Club, a membership organisation that works with businesses and governments around the world to improve gender diversity.

The report – Are you Missing Millions? – argues businesses have the potential to reach more customers and increase revenues if they consider women and men equally in the way they plan, design and market their products and services.

“There are clear parallels for gender diversity to how companies have been integrating the sustainability and climate agendas into their day-to-day activity more effectively over the past 10 years,” said Mr Klier, who is co-chair of the 30% Strategy Best Practices Working Group, which commissioned the report.

“Businesses are starting to incorporate a gender lens into business strategy, but more consistent actions are still required across organisations to fully realise the potential.”

Along with a number of other FTSE 100 companies on the working group, HSBC contributed to the report by sharing some of the steps it is taking to embed equality in its own commercial practices.

For example, the bank’s Global Banking and Markets business has introduced an initiative to improve women’s access to finance, particularly by supporting female-led small and medium-sized enterprises. As part of this commitment, in March 2019 it helped the World Bank launch a bond to raise awareness around the importance of investing in rural women’s empowerment.

In addition, HSBC’s Global Private Banking business is working in partnership with AllBright, a networking club that helps women business founders access funding and opportunities to grow their companies. Better access to networking, mentoring opportunities and role models are vital to help female entrepreneurs thrive, according to the bank’s research.

The bank supports AllBright’s monthly pitch days in London and Los Angeles – giving women an opportunity to sell their business ideas to a female or gender-balanced panel.

The 30% Club report was launched at an event at the London Stock Exchange, where speakers included Mr Klier and António Simões, Chief Executive Officer of Global Private Banking, HSBC.