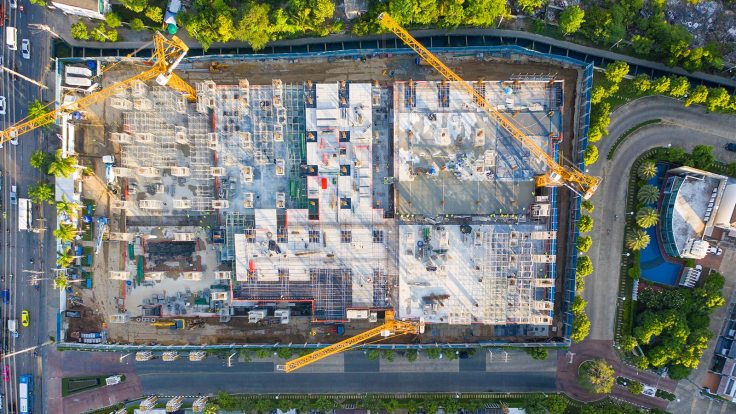 HSBC has led a world-first financing deal that will pay for sectors including utilities and construction to reduce emissions in China and beyond.

Transition bonds, like this one, provide the money for businesses that are currently high-carbon to deliver smart and ambitious plans to reduce their emissions.

David Liao, HSBC’s Head of Global Banking for Asia-Pacific, said: “We are proud to play a leading role in expanding the suite of sustainable financing products that will allow companies of all sizes and sectors to reduce the carbon they emit.”

This is the world’s first transition bond aligned to the International Capital Market Association’s Climate Transition Finance Handbook – a globally-agreed set of principles for raising funds in debt markets to help economies and businesses reduce their carbon output. HSBC played a major role in developing the framework, which was released in December.

Bank of China will use funds from the two‐ and three‐year, dual-tranche bond, which raised USD500 million and RMB1.8 billion, to finance projects that support China’s goal of achieving carbon neutrality before 2060.

HSBC has supported a number of landmark sustainable finance transactions in Asia-Pacific capital markets over the last 12 months, including:

In 2020, Euromoney named us The World’s Best Bank for Sustainable Finance, and The Banker recognised us as Investment Bank of the Year for Sustainability .

HSBC has an ambitious plan to prioritise financing and investment, like the BoC bond, that supports the transition to a net-zero global economy.

As part of that plan, we’re pledging to reduce financed emissions from our portfolio of customers to net zero by 2050 or sooner .

We also expect to provide between USD750 billion and USD1 trillion in finance and investment by 2030 to support our customers in all sectors to decarbonise progressively.