A world of business opportunity in your wallet 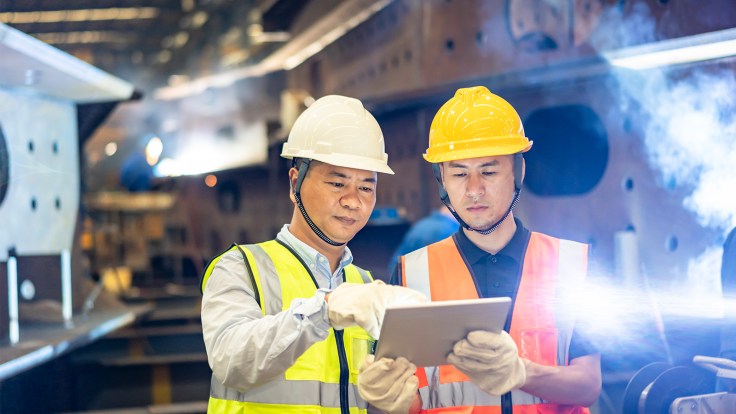 It’s a solution designed to overcome the biggest transaction problems that face companies who trade internationally. Forty per cent of small and medium-sized enterprises say that currency fluctuations are their biggest concern when making and receiving payments overseas. Another 20 per cent are most concerned about the speed of payments, according to a survey for HSBC UK.

That’s because sending money internationally can be complex and time-consuming, with exchange rates changing between the point of execution and the point of settlement – resulting in the wrong amount of money being received.

HSBC Global Wallet solves those problems in an instant. Customers see a fixed exchange rate before they execute a payment and then, via the bank’s global payments network, they are able to ‘pay like a local’ in some destination markets, with money usually arriving within minutes.

“By fully integrating this solution into our everyday business banking platform we’re giving our clients a virtual presence in markets around the world,” added Diane.

HSBC Global Wallet is being launched initially for customers in Singapore, the UK and the US, giving them instant access to US dollars, euros, UK pounds, Canadian dollars, Hong Kong dollars, Singapore dollars, Australian dollars and Malaysian ringgit.

“This is such a powerful product,” he said. “For companies looking to expand internationally, to have an instant account facility with these local capabilities is amazing.”

The solution is due to be rolled out to further markets over time, and more currencies and features will also be added to the platform.

“HSBC Global Wallet users can build trust with their own customers and suppliers in other markets with faster, more reliable international payments and receipts – and have confidence in growing their businesses internationally,” said Richard Bibbey, HSBC’s Head of FX, Emerging Market Rates and Commodities.

With people leading increasingly digital lives, we’ve made it one of the key pillars of the bank’s strategy to deliver faster, easier and more secure digital banking across our global network.