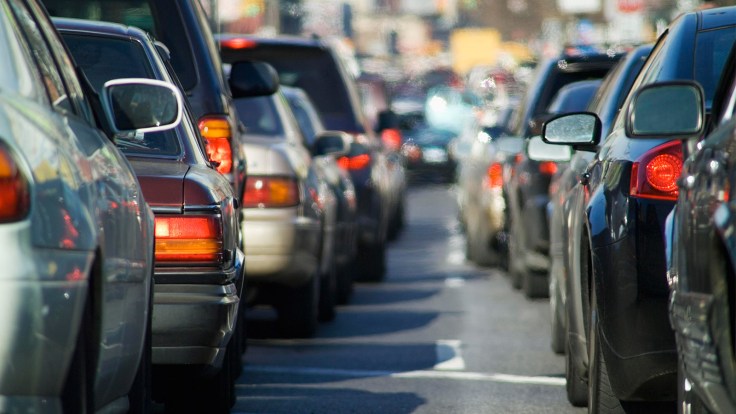 Cities are economic powerhouses that create jobs, opportunities and ideas. They offer businesses and services the chance to interact because people live in close proximity. And they are culturally rich in arts, sports and entertainment.

No wonder 56 per cent of the world chooses urban living – almost 80 per cent of people in developed economies.

But cities face many challenges, particularly congestion. Delays mean travel times in the world’s 50 biggest cities are roughly 40 per cent longer than they should be, meaning people spend hundreds of hours a year sitting in unnecessary traffic.

Delays are unproductive and stressful

We estimate that urban congestion costs around USD1.7 trillion a year in the developed world and could be nearly 30 per cent higher by 2030 unless the problem is tackled. In emerging countries, rising incomes and increased urbanisation could double the costs of congestion to USD2 trillion in the next decade unless cities become more efficient. Worldwide, the cost could reach 3.5 per cent of global GDP.

Even 30 minutes a day sitting in a car is 7 per cent of your working time. It’s unproductive and stressful, and as cities get bigger, the strains on networks will increase.

Fewer cars, better public transport, more walking, cycling or car-sharing are solutions. Well-designed cities can minimise the distance and number of journeys made. Rethinking the sprawling transport networks that have evolved in cities would help. Autonomous vehicles, new road layouts and changed shopping and delivery habits could cut congestion.

But already the world has an infrastructure deficit estimated at USD15 trillion or 0.5 per cent of global GDP – and the cost would be greater still if countries tackle the UN’s sustainable development goals. Transportation infrastructure under-investment alone is put at USD300 billion, despite the economic, social and environmental benefits that could be unlocked from improved public transport networks.

Reducing the hours stuck in traffic, rather than increasing them, by 20 per cent over ten years, could add 0.2 percentage points to annual global GDP growth. While fewer vehicles on the road would hit car makers, an infrastructure programme could also boost short-term growth.

We’ve looked at congestion in 1,000 cities worldwide. Most of the cities with the lowest rate of congestion are smaller European centres: most people in Copenhagen and Amsterdam cycle to work, for instance. Shanghai’s impressive public transport means that despite a population of 26 million, it is only as congested as Lisbon, Hamburg or Bordeaux – cities a fraction of the size. But Dublin, with 1.2 million people, is as congested as Sao Paulo, which has a 21 million population.

However, politicians and private property developers must promote change. Green bonds can provide funding, but foresight is just as important. These changes require a longer-term approach to city planning with the benefits accruing over many years.