Why COP26 is the world’s make-or-break climate moment 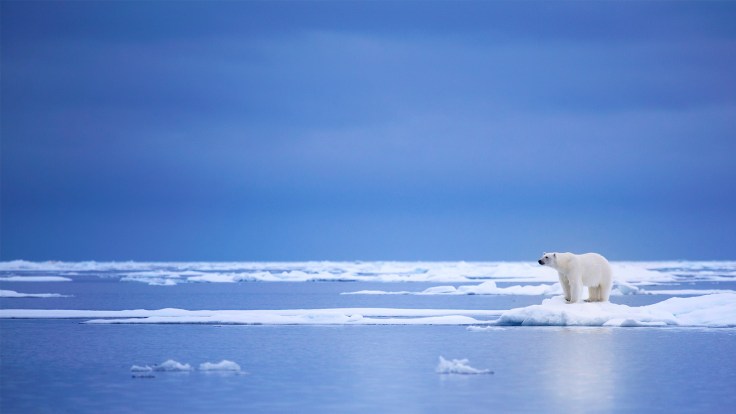 World leaders will gather in Glasgow at the UN Climate Change Conference – or COP26 – from 31 October–12 November. Wai-Shin Chan, Head of HSBC’s Climate Change Centre of Excellence, explains what they must do to set the planet on the path to a net zero future.

The last two rounds of talks left a lot of loose ends, and a year’s delay because of the pandemic has caused outstanding issues to become all the more urgent. This decade we’re supposed to be accelerating towards the target of limiting temperature rises – but with each year that passes, it becomes increasingly more difficult and expensive to get there.

There are many issues to address beyond just “emit less carbon”

These include the fair inclusion of gender considerations, indigenous communities and human rights into discussions and decisions, as well as the protection of ecosystems and natural habitats. COP26 will also have to decide on the starting point and duration of individual countries’ climate pledges.

A successful COP26 would deliver an acceleration of global climate policies

Investors and businesses want to know what the long-term plans are, and what the rules will be, so they know what they need to do to adapt and adopt them. That clarity clears the path for investment in the technologies and innovation required to reduce greenhouse gas emissions and embed resilience into infrastructure and supply chains.

Agreement on Article 6 of the Paris Agreement will be critical

This contentious issue about the trading of emissions reductions nearly derailed the previous two discussions. Those countries creating a lot of reductions – particularly developing or emerging economies – would like to sell them to other countries, but how do we account for the activities involved and avoid double counting?

COP26 also needs to decide on the timeframe for climate pledges

Climate pledges come in all shapes, sizes, and timeframes. This makes it difficult to aggregate and compare them. A 10-year pledge gives a good chance of the target being achieved, but leaves no room for revision. A five-year pledge offers a revision point, but is difficult to achieve from a political point of view.

The challenges are huge

The task has been made more urgent by increased scientific evidence of human-induced climate change and the large number of record-breaking extreme weather events recently. A UN report earlier this year showed how far off the mark we are.

These are difficult to plan for and costly to address. Put simply, if countries do not cooperate and politics triumphs over policy at COP26, then the outlook for the planet grows much bleaker.

And money, of course, is always a sticking point

In 2009, developed economies agreed to provide USD100 billion a year to developing economies from 2020 to help them tackle climate change, but that hasn’t happened yet. So how can developing countries be expected to make future promises on emissions reductions if developed countries have not come good on their promises? To complicate matters, COP26 will start discussions about a new, collective finance goal from 2025.