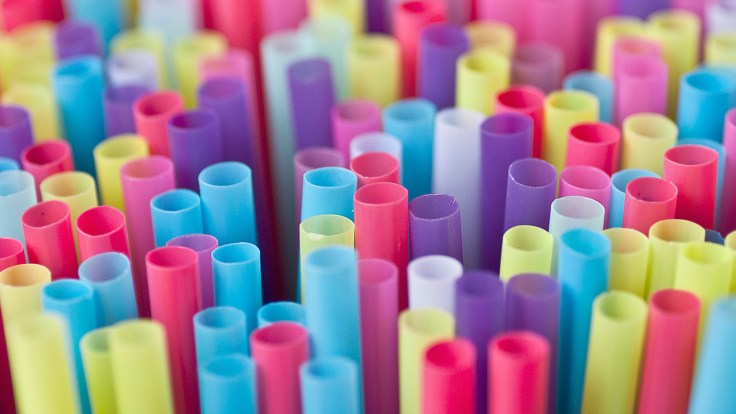 These trends are unlikely to be just fads. Environmental and social issues championed by Generation Z – who are now in their teens and early 20s – and millennials will become ever more mainstream as these generations make up an increasing share of the consuming population.

If governments tap into these trends – from meat taxes to plastic bottle deposits – all consumers will be impacted and businesses must adapt.

HSBC’s global consumer surveys show some evidence that younger generations are more willing to be more socially and environmentally concerned. This year’s UK survey suggests 18-to-24 year olds worry more than others about their health and are more willing to actively choose goods and services produced by companies branded as sustainable or responsible. The young are shown to be reducing alcohol consumption, smoking less and exercising more. They are willing to give both money and time to good causes.

Millennials will this year overtake the baby-boomers

Most respondents to our US luxury-goods survey, especially the young, said they will spend more on sustainable (organic, antibiotic-free, fair-trade, cruelty-free) products. Price can deter younger consumers from switching to more socially-responsible products, but over coming decades they are likely to move into higher income brackets. In the US, the number of millennials – those aged 23 to 38 – will this year overtake the baby-boomers – aged 55 to 77.

Our latest UK consumer survey found growing uptake for electric cars, although from a low base. Nevertheless, we expect consumers to increasingly adopt these vehicles as governments and companies become more engaged with climate change and the environment.

Some 53 per cent of UK consumers claimed the amount of plastic packaging affects their purchasing decisions, with 84 per cent saying they now re-use plastic bags. Again, the younger age group –18-to-34 year olds – are the most concerned.

The UK survey also found that 39 per cent of consumers would consider avoiding genetically-modified products – up from 28 per cent in November 2017. And over two-thirds say they would pay extra for meat raised under higher welfare standards. Only 22 per cent of 18 to 35s would pay no meat premium, compared with 38 per cent of the over 55s.

The trend for ‘fast fashion’ has been popular for decades. However, awareness of the fashion industry’s strain on natural resources is growing. The industry contributes an estimated 10 per cent of global greenhouse gas emissions – more than aviation and shipping combined.

Younger consumers are showing some evidence of demanding action against this by willing the industry to act on both environmental – pollution, water use and emissions – and broader issues such as labour rights and diversity. Mainstream companies are responding with sustainability-related initiatives in their supply chains.

Sustainability is not yet a mass-market trend – especially as the demand for ‘fast fashion’ remains strong – but as Generation Z takes a larger share of consumer demand, the industry may be forced to think seriously about branding, supply chains and operations. Like other industries, fashion needs to adapt.