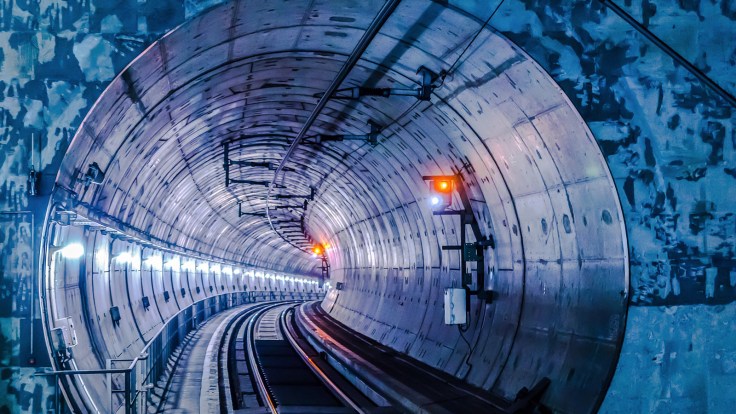 The magazine highlighted how HSBC’s global network makes the bank stand out from its competitors.

Samir Assaf, Chief Executive, Global Banking and Markets, HSBC, said: “We have a true network stretching from Asia, through Europe and into the Americas. We are not dependent on a domestic market from which we go international. Instead, we have a balanced and interconnected business that helps our clients all over the globe.”

The judging panel selected the winners based on the impact of deals and advice during June 2017 to June 2018. They recognised HSBC’s support for infrastructure projects such as airports and railways, its extensive work helping public-sector clients achieve their policy objectives, and its leading role in the development of the sustainable finance market.

HSBC’s support for sustainable finance includes the launch of a USD1 billion corporate sustainable development bond based on the United Nations’ Sustainable Development Goals. The bank also continues to shape debate and offer insight on the likely long-term impact of climate change on the value of investment portfolios.

HSBC’s presence in emerging markets, including in the Middle East and Asia, is key to its strategy for the future, the magazine added in its awards citation. Mr Assaf said: “The world really is shifting economically, demographically and from a wealth perspective to this part of the world. We are privileged to be positioned very well in these markets and we will continue to invest to accelerate our advantage.”

The accolades are the latest in a series of successes for HSBC in industry awards. These include being named ‘World’s Best Bank for Transaction Services’ in Euromoney magazine’s Awards for Excellence 2018.