Towards the zero-carbon city 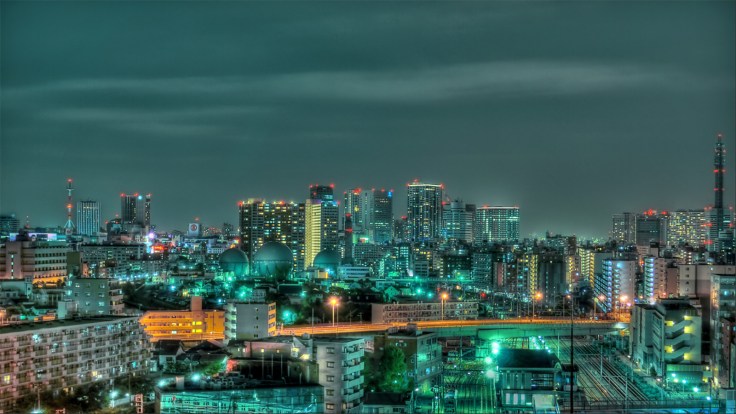 For centuries, people have been drawn to cities as hubs of trade, jobs, services, education, finance and culture.

However, cities already account for 70 per cent of the world’s greenhouse gas output. Without rethinking the impact of urban growth on our planet, it will be impossible to meet the 2015 Paris Agreement’s commitment to limit global temperature increases to two degrees.

Cities are therefore a focal point for the climate challenge. But their leaders can play important roles in developing solutions. City leaders such as mayors and regional governors may command sizeable budgets and have wide-ranging powers covering areas such as land use, transport, energy, housing, waste, recycling, water and local taxation. Even leaders with less formal authority can still use their convening roles and influence to set agendas and encourage momentum.

City governments can be more nimble than national governments. They can make decisions quicker and adopt technologies faster. They are also often better connected to the people they represent, who can be deeply invested in seeing their local area become cleaner, greener and have better quality air.

City leaders can take steps to reduce their city’s environmental impact in several proven ways. First, they can decarbonise the power supply by, for example, investing directly in renewable energy sources such as wind and solar.

Second, they can support greener use of transport by promoting less polluting modal mixes, increasing the use of public transport, and encouraging walking and cycling. Cities can discourage the use of high-emission vehicles, for example by providing incentives for people to take fewer journeys in private cars, particularly on their own.

Third, they can make buildings more environmentally friendly by setting planning and building standards that encourage the use of sustainably sourced materials or other environmentally friendly features, such as green roofs. Fitting modern management systems and energy-saving and water-saving features in new and existing buildings to make them smarter saves money and resources.

Fourth, and perhaps most importantly, they can galvanise people and businesses to make responsible choices, such as producing less waste, recycling more, sourcing sustainable food and encouraging more flexible working patterns. They can do this by launching awareness campaigns or incentive schemes, for example.

Many city leaders are showing clear ambition in this area. More than 100 urban authorities around the world have pledged to be carbon-neutral or net zero-carbon – that is, minimising the amount of carbon dioxide released into the air and offsetting or sequestering any remaining emissions – by 2050. Some intend to do so much sooner.

The cities, which range from Addis Ababa in Ethiopia to Yokohama in Japan, have published specific plans about how they expect to achieve this. Nearly all of them have made commitments that go further and promise faster action than those made by their governments at a national level.

Cities around the world are already making strides to reduce their environmental impact. In 2017, Shenzhen in China became the first major city to deploy an all-electric bus fleet and 99 per cent of its taxis are now electric.

Another example is Aarhus in Denmark, where a major wastewater treatment plant has been equipped with an energy-efficient biogas engine. By generating energy from biogas created out of sewage, the engine enables the plant not only to meet its own energy needs, but also to produce enough excess electricity to pump drinking water around the city.

Creative initiatives such as these highlight the power of city authorities to bring about real change. But the zero-carbon transition will not be simple. The way cities resource their infrastructure and services will need a major overhaul. They cannot finance the changes alone. If they are to unlock the significant capital required, they need access to diverse sources of finance that are efficient, transparent and affordable.

While city leadership is the right place to start, a successful transition will require cooperation between the public and private sector as well as ambition from every level of society. But if the right action is taken soon, the zero-carbon city is an achievable goal.

This article is based on Towards the Zero-carbon City, a report published by HSBC’s Centre for Sustainable Finance. To download the full report, visit https://www.sustainablefinance.hsbc.com/reports/towards-the-zero-carbon-city