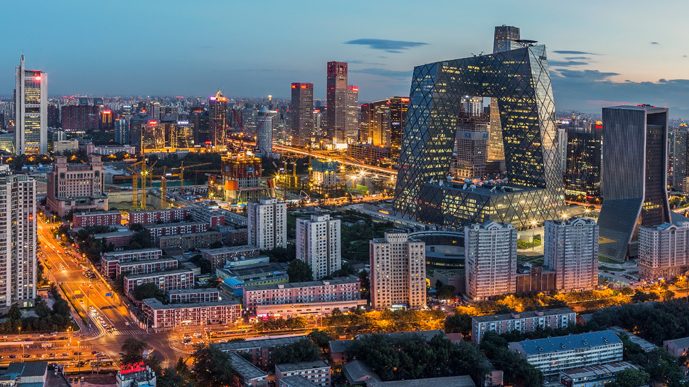 China will be the world’s largest economy in 2030, overtaking the US, while India – currently the seventh biggest – will be third, pushing Germany and Japan down a position.

We have looked at 75 economies in developing, emerging and frontier markets to make long-term projections of their growth potential and changes in global rankings. We find that emerging economies will account for roughly 50 per cent of global GDP by 2030 – a seismic shift from half of that in 2000.

China will continue to be the single biggest contributor to global growth but another five Asian economies will be among the world’s six fastest-growing economies – Bangladesh, India, Philippines, Pakistan and Vietnam.

However, by 2030, Africa will have more working-age people than China. Its working-age population is set to grow by more than 2.5 per cent a year for the next decade while Europe’s falls by 0.5 per cent annually.

Growth in both emerging and developing markets between now and 2030 will slow. Emerging economies are projected to grow by 4.4 per cent a year compared to 4.7 per cent in the period since 2010, while developed countries will grow by 1.5 per cent, compared with 1.7 per cent since 2010.

By 2030, Africa will have more working-age people than China

But because emerging countries make up an increasing share of the world, the average global growth rate since 2013 – just below 3 per cent – could be sustainable until 2030. That would lift global GDP by about 40 per cent from today’s level.

Emerging countries accounted for about half of global growth over the past decade but, on our estimates, roughly 70 per cent of future world growth will be from economies currently considered as emerging.

But even if GDP per head in emerging countries doubles between 2007 and 2030, it will still be less than 15 per cent of the developed world’s average and even China will be below 30 per cent.

While poorer countries with younger populations will generally rise up the rankings quickest, better education, healthcare, the rule of law and technology can still maintain the positions of countries with shrinking working populations, as should be seen in the likes of Thailand and some of the Central Eastern European countries.

That’s why the US, with a large economy and relatively strong demographics, remains close to the top of the rankings, while the sheer size of the German and Japanese economies keeps them in the top five, despite rapidly ageing populations.

However, small-population, demographically-challenged, rich economies in Europe slide down the rankings: Austria and Norway will be outside the top 30 by 2030 with Denmark below the top 40.

India and China, by 2030, will account for 35 per cent of the global population and nearly 25 per cent of the world’s working-age populace will be elsewhere in Asia. However, the biggest regional mover will be Africa, where young, fast-growing populations will mean that continent has more people aged 16 to 64 than China.

This research was first published on 25 September 2018.
Disclaimer