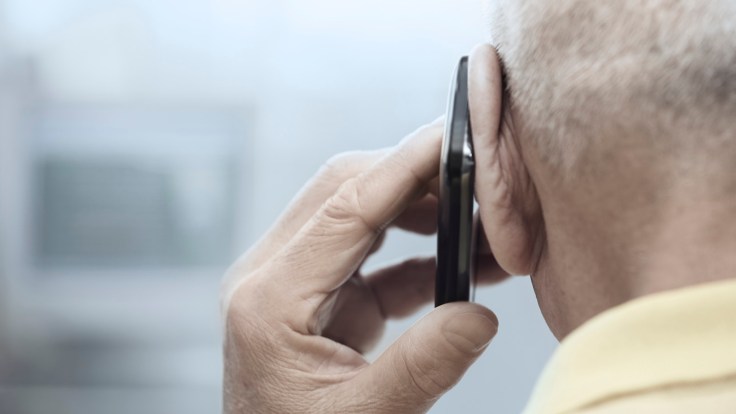 Global demographics are changing rapidly. The world’s working-age population will grow by just 1 per cent this year – down from 1.7 per cent in 2007 – while the number of over-65s will increase by a record 3.8 per cent. That could drag down economic growth.

Many countries’ working-age populations will actually shrink – not just developed economies but, increasingly, eastern European and Asian countries. And as the number of pensioners keeps growing, policymakers may have little option but to raise retirement ages.

Two years ago, the UN forecast the world population would rise from 7.7 billion to 11.2 billion by 2100: its new projections cut that to 10.8 billion but that could still be too high. With people having fewer children and living longer, we estimate the global population will peak at around 9.3 billion in the early 2060s.

Within the demographic picture, Gen-Z – today’s under-22 generation – will be most important for changing tastes in consumption, voting and working over the next decade. Gen-Z comprised just 3 per cent of the US electorate in 2016; by 2028, it will exceed 20 per cent, and the same trend is evident across other developed countries.

Gen-Z has different attitudes. They save, and prioritise job stability and personal success – baby-boomers focused on family. Many are entrepreneurial, choosing self-employment. Social responsibility and sustainability are key: many will pay more for brands promoting environmental initiatives or supporting gender equality, LGBT rights and racial justice.

Social responsibility and sustainability are key for Gen-Z

What impact could this rapid increase in retirees have? Ageing non-workers could risk economic growth and impose burdens on taxpaying workers.

But only about 7 per cent of emerging-economies’ populations are over 65. This may exceed 9 per cent by 2030, but that is still only half Europe’s current figure and far below Japan’s 28 per cent.

And in developed markets, the old may be less of an economic drag than previous generations. Pensioners on reduced incomes slow consumption growth, but today’s retirees have benefited from rising house and investment values, plus better pensions. Their smaller families have left home, leaving the ‘empty-nesters’ to spend on themselves. The ageing US population has actually led to increased spending.

Nevertheless, forward-thinking governments must try to offset the demographic drag and improve output from the population they have.

Japan has tried to encourage women into work but many countries already have a high female participation rate. Other nations seek to improve productivity, but that is harder in service economies, especially without big investment. Automation may provide an answer.

Overseas tourists can boost a country’s income and immigration can boost its workforce. But halting the long-term worldwide fall in fertility rates is easier said than done – and it takes many years before babies become workers.

The faster solution to these demographic challenges is to raise the retirement age. It may be unpopular, but higher life expectancies mean governments have few other policy options.