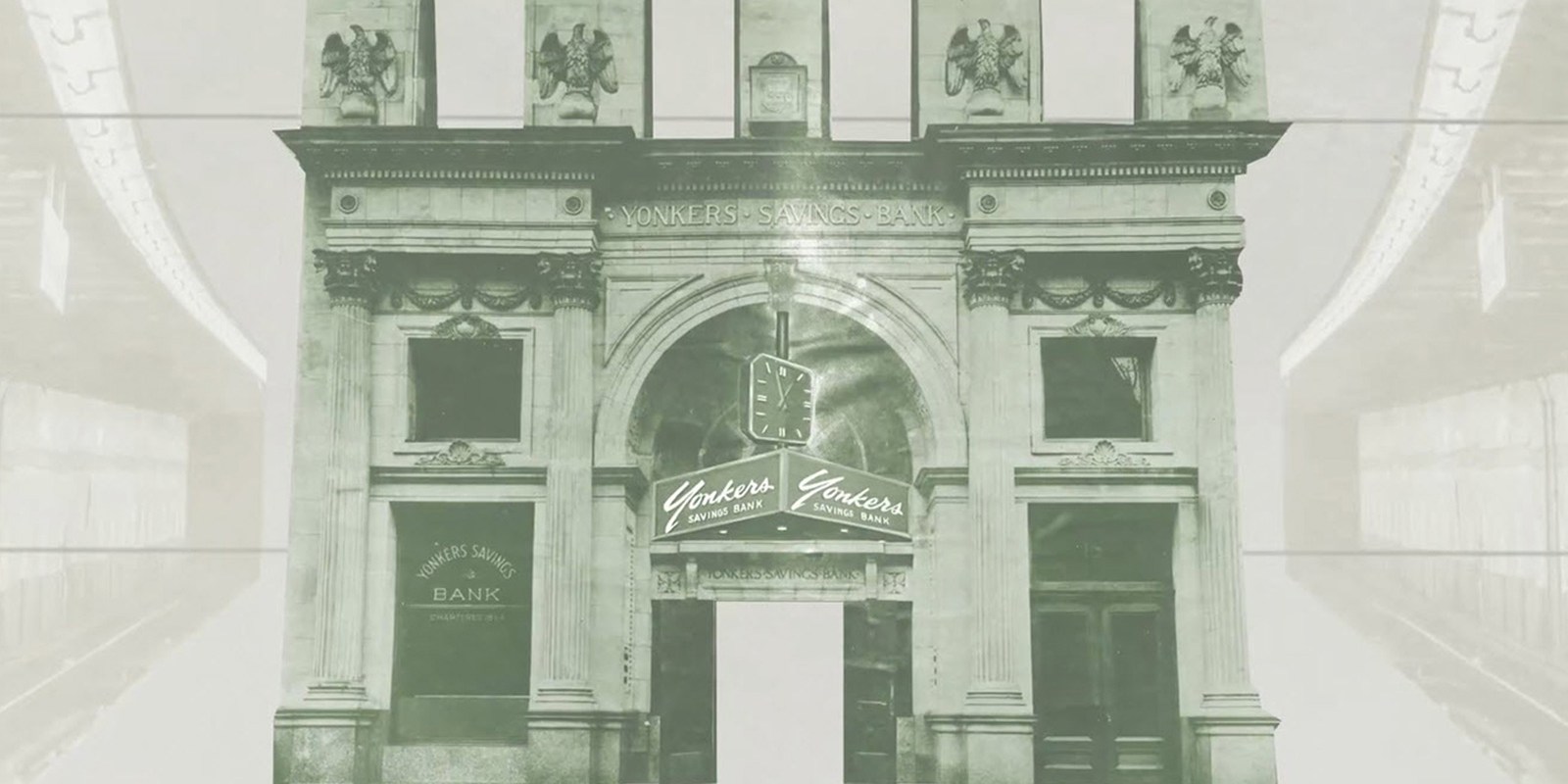 The birth of the savings bank

“All books tell stories – even books found in banks,” explains archivist Anne DiFabio as she introduces her favourite item from HSBC’s historical collection in New York.

In the bank’s latest video, above, the US Archives Manager shows why a humble 19th century accounts book – a ledger from Yonkers Savings Bank – is the object she treasures most. Yonkers Savings Bank opened its first branch in New York State in 1854. Its ledgers, which were added to the archives in 1999 after its owner was acquired by the HSBC Group, give a glimpse into the lives of ordinary people.

Our archives reflect the bank’s long and eventful history. Find out what’s in the collections and how to access them.

Ms DiFabio says: “Until the mid-1800s, banks were only really for the very wealthy. All this really changed with the birth of savings banks. Anyone from anywhere could deposit nearly any amount of money.”

Among those who benefited were African-Americans, newly arrived immigrants, and married women, who could open accounts that were legally independent from their husband.

As the granddaughter of US immigrants, Ms DiFabio feels a personal connection to the ledgers.

She says: “The savings bank opened up financial opportunities regardless of ethnicity, gender or age, which is a tradition that HSBC proudly continues to this day in branches all over the world.”

The bank’s four archive centres are located in Hong Kong, London, New York and Paris. They contain the historical records not just of HSBC, but of the many institutions that have been acquired by the Group as well as their predecessor companies.

There are more than 180,000 catalogued items in the collections, including letters, photographs, cartoons, films, advertising, banknotes, architectural drawings and interviews with staff. All of them shed light on the social, economic and political history of the communities and places where HSBC has done business.