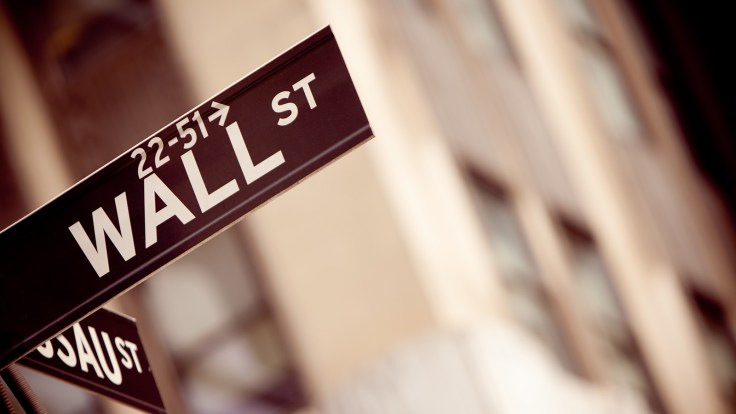 Three HSBC employees in the US have been named among the most influential women in the financial services industry by American Banker magazine.

Diane S Reyes, Global Head of Liquidity and Cash Management, HSBC, was ranked fourth on the Most Powerful Women in Banking list. Based in New York, she is the most senior female US-based HSBC executive and leads a global business that processes USD455 trillion in payments each year.

Ms Bouazza is involved in diversity and inclusion initiatives inside and outside HSBC, and mentors other women who aspire to leadership roles. She believes that showing courage can pay dividends, especially in environments such as corporate boardrooms that have been traditionally dominated by men.

She told the magazine: “You’re not born being courageous. The first time I walked into that room, I was intimidated, but you train that muscle. It’s something you develop over time.”

Jennifer Strybel, Chief Operating Officer, HSBC Bank USA, was number 10 on the Women to Watch list, a category for women who have been in their current roles for less than 12 months.

The American Banker rankings follow recent recognition for other HSBC gender diversity champions around the world.

In September 2019, five HSBC employees from Argentina, China and the UK were named in the 2019 ‘HERoes’ lists in recognition of their efforts to champion women in business.

In addition, Birgit Neu, HSBC’s Global Head of Diversity and Inclusion, was named among DiversityGlobal magazine’s Top 15 Champions of Diversity for 2019.