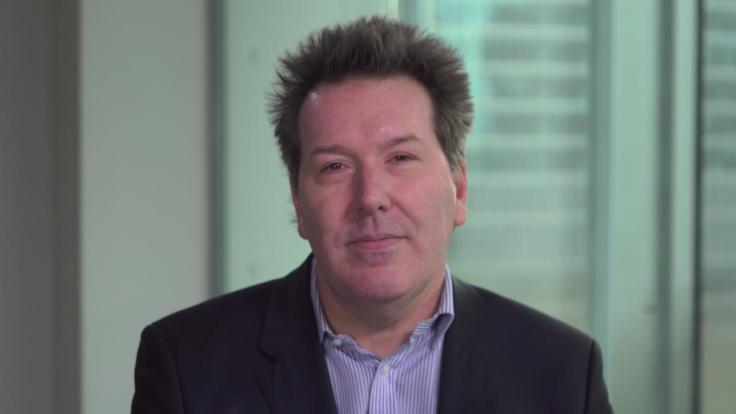 Energy transformations require major advances in both technology and infrastructure. Steam power, though recognised by the Romans, became a force only during the Industrial Revolution. Battery-powered cars were developed in the 19th century but lacked capacity. Mid-19th century France still relied on wood for three-quarters of its energy needs. Indeed, biomass fuels provided most of China’s energy until 1965.

Changes in energy usage are more evolution than revolution. The initial invention must be followed by considerable technological advances, then construction of infrastructure – whether roads, railways, cables, power stations or pipelines. And the economics must justify building that infrastructure.

Fossil fuels – mostly coal, oil and gas – are effectively the energy stored from the sun’s rays since the Carboniferous period. They act like a giant battery and most energy transformations over the past 200 years involve new and better ways of using this battery.

And despite the latest energy evolutions, that is unlikely to change over the next century without major infrastructure investment. Electric cars may have zero emissions, but the generating plants that provide their power currently do not. Power networks will have to alter radically to cope with, for example, motorists’ changing needs.

Nevertheless, given continued pressure to tackle climate change, our dependency on fossil fuels will likely decline long before the fuels threaten to run out. It is therefore worth thinking about how the world would operate without the ‘natural storage’ associated with fossil fuels.

Today’s energy systems suffer spikes in demand at certain times of the day, week or year. To avoid blackouts, the electricity infrastructure capacity must far exceed average demand. Storing electricity in batteries will allow energy to be harnessed during cheap times and used in peak periods.

The journey has only just begun. Fossil fuels still account for around 86 per cent of world energy consumption and renewables only 3 per cent. But imagine a long-term shift towards renewables with declining demand for coal and oil. Then consider which major fossil-fuel producing countries’ output exceeds their domestic requirements. The greater the surplus, the bigger the risk of over-dependence on fossil-fuel production and inadequate economic diversification.

The biggest producers are China (mostly coal) and the US (oil, gas and coal), yet both consume more than they produce, reflecting high economic diversification. However Russia, next biggest, produces far more than it consumes: a declining global dependency on fossil fuels which depressed oil, gas and coal prices would thus materially worsen its terms of trade.

This consumption-production ratio shows Qatar, Kuwait and Norway are even more exposed – but they are partly protected by sovereign-wealth funds built on past energy exports. The UAE’s fund is an enormous USD1.3 trillion, making it unusually well-placed to cope with a terminal decline in fossil fuels.

Some countries have copious reserves of coal. Canada’s would last 109 years at current production rates, Australia’s 294 and Russia’s 417 years. Yet much of it may never be mined as the world shifts from coal to oil, gas or renewables.

Energy evolutions throughout history have ultimately depended on infrastructure revolutions, often driven by visionaries who saw how generation, distribution and consumption could fit together like pieces of a complicated jigsaw puzzle. Today’s low borrowing costs give governments the perfect opportunity to help create a renewables network with a vision equivalent to Edison’s at the end of the 19th century.

This research was first published on 8 January 2018.
Disclaimer