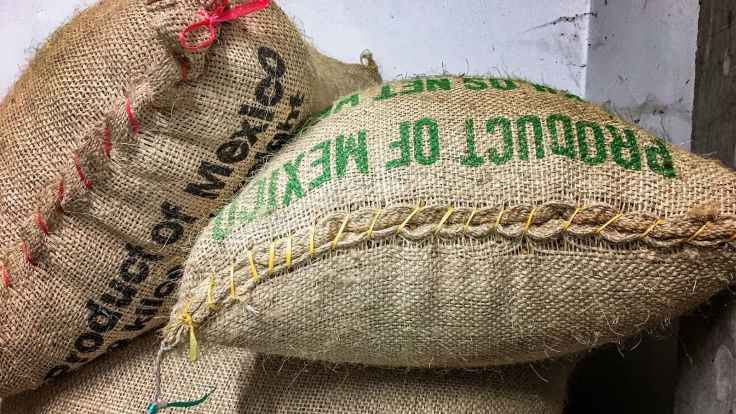 Eleven countries around the Pacific have signed a new trade deal that could give them an estimated economic boost of more than USD150 billion by 2030.

The Comprehensive and Progressive Agreement for Trans-Pacific Partnership (CPTPP) was signed on 8 March by Australia, Brunei, Canada, Chile, Japan, Malaysia, Mexico, New Zealand, Peru, Singapore and Vietnam. Together, these countries have a combined GDP of USD10.1 trillion.

Ajay Sharma, Regional Head of Global Trade and Receivables Finance, Asia Pacific, HSBC, said: “This is an important deal which could contribute to growth, support jobs and raise living standards for 500 million people. It is also a vote of confidence in international trade as a force for good. Governments now need to focus on implementing the agreement and unlocking its benefits in full.”

The CPTPP would eliminate most tariffs on imports and exports of goods between member states, simplify customs procedures and facilitate trade in services. It would also introduce new labour and environmental rules and intellectual property protections.

If implemented in full, the deal could boost member states’ exports by 6 per cent and increase their collective incomes by as much as USD157 billion per year by 2030, according to estimates from The Peterson Institute for International Economics.

The signing is the culmination of a decade of negotiations. The US withdrew from talks in 2017, having previously signed up to an earlier version of the deal.

The agreement will need to be ratified by member states at a national level before coming into force.