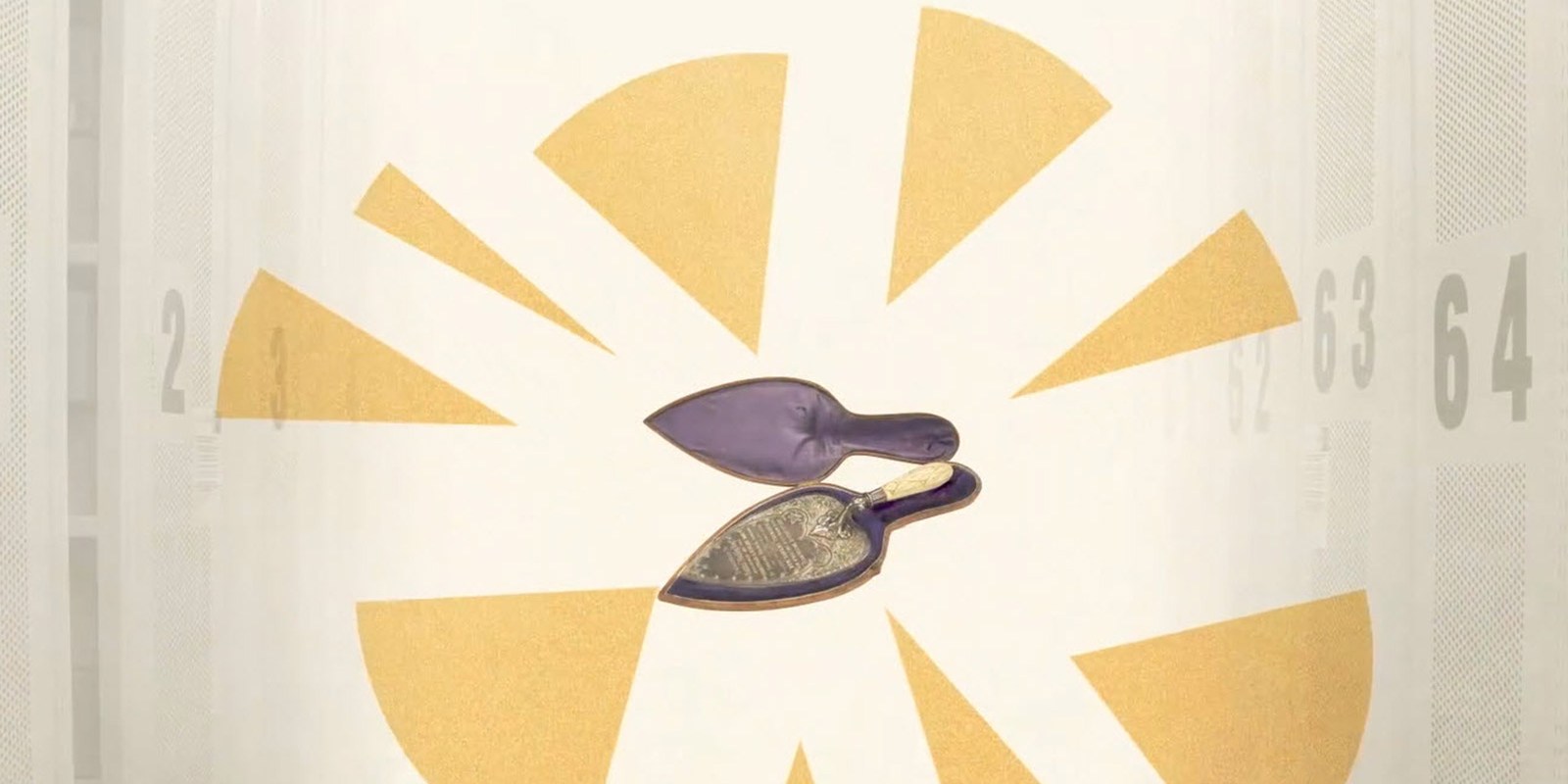 Our roots in Birmingham

As HSBC prepares for its Annual General Meeting in Birmingham, UK, we showcase a video celebrating our long association with the city.

HSBC’s roots in Birmingham start with Midland Bank. Founded in the city in 1836, Midland grew into an internationally important institution before being acquired by the HSBC Group in 1992.

Birmingham is now home to HSBC UK, a ‘ring-fenced’ bank set up to meet laws passed after the financial crisis of the late 2000s. It serves more than 14 million personal and business customers across the country.

Its headquarters at 1 Centenary Square opened in November last year. The office reflects the bank’s commitment to sustainability by being built to high environmental standards. It incorporates energy-saving features and 30 per cent of the materials used in its construction came from recycled sources.

Further developing the UK business is among eight strategic priorities identified by Group Chief Executive John Flint in June last year. It means that Birmingham has not only a special place in HSBC’s history, but also an important role to play in its future.