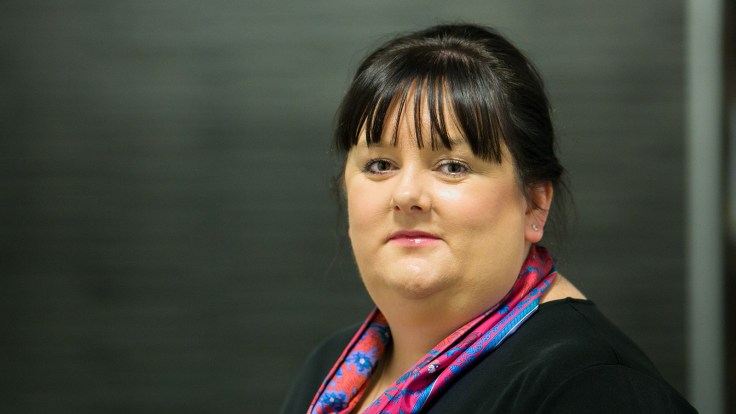 Six HSBC executives have been named on the FT & HERoes Champions of Women in Business lists, in recognition of their support for women in the workplace.

The three lists celebrate female and male business leaders who are helping to increase gender diversity at work and supporting the career development of women. Now in their second year, they are published by the Financial Times in conjunction with the gender equality initiative HERoes.

HSBC employees have been recognised in each of the three categories:

All the executives have contributed to boosting diversity inside and outside their organisation. Many of the women have key roles in Balance, an employee-led network that works towards achieving a gender-balanced workforce within the bank. David Liao was recognised for supporting gender inclusion at HSBC China, where the percentage of women in the senior leadership team has risen from 40 per cent in 2014 to 48 per cent by March this year.

Meanwhile, Sue Fox mentors junior colleagues and regularly speaks at events about the importance of inclusion in the workplace.

Amanda Murphy said: “We strive for balance in the workplace because we want to build a better, more inclusive future. A balanced environment is better for the individuals that work in the bank, better for the customers that we serve and better for the local communities that we contribute to every day.”

Birgit Neu, Global Head of Diversity and Inclusion, HSBC, said: “Having both women and men from across our international network on this year’s FT & HERoes lists is a recognition of all the work that’s been done across HSBC to improve our gender balance at every level.”

Read more about the bank’s commitment to diversity and inclusion .