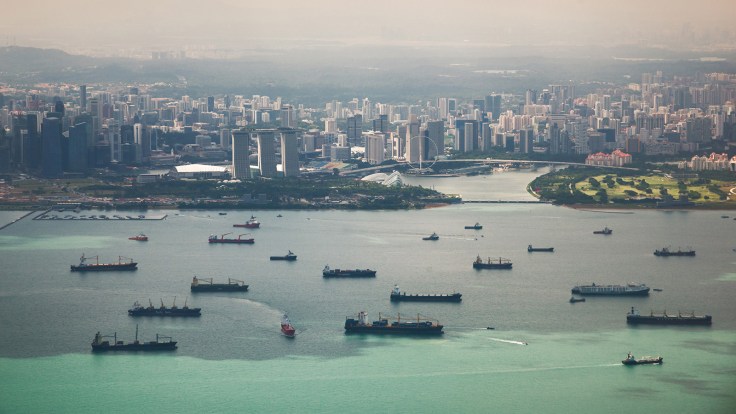 China may dominate the headlines, but international investors and corporates would do well to pay attention to two other rapidly emerging economic giants: India and Southeast Asia.

India is home to 18 per cent of the world’s population and achieved 7.6 per cent growth in 2016. Meanwhile, the 10-member Association of Southeast Asian Nations (ASEAN) has a GDP of USD2.6 billion and a population of 630 million. Both have a rapidly expanding middle class, with consumer tastes changing as incomes rise.

Given that both economic blocs are at similar stages of development, one might assume that they are competing for international trade and investment. In fact, India and ASEAN believe cooperation makes sense.

At the ASEAN Business Forum held in Manila in November, for example, India’s Prime Minister Narendra Modi said the country’s ‘Act East policy’ has ASEAN at the centre of its engagement. He vowed to bring India’s economic and business ties with the region up to the level of their “exceptionally good political and people-to-people relations”.

ASEAN is currently India’s fourth largest trading partner, accounting for 10 per cent of India’s total trade, while India is ASEAN’s seventh-largest trading partner. There is every reason to believe trade and investment ties between the two blocs will gain momentum in the coming years, as they have set a target of at least USD200 billion in two-way trade by 2022.

Cooperation is already growing across a number of sectors, including projects to improve infrastructure connections, strategic initiatives and business deals. For example:

Continued success for the India-ASEAN relationship will depend, in part, on their willingness to reduce trade and business barriers.

The focus currently is on the completion of the Regional Comprehensive Economic Partnership (RCEP). This trade accord, spearheaded by ASEAN, involves countries including India and China and would cover 50 per cent of the world’s population.

India has warmed to RCEP recently, committing to eliminate up to 80 per cent of its goods tariffs in return for greater market access to other signatory members’ service sectors and freer movement of its labour. This would unlock significant growth potential for India’s burgeoning IT services sector, which constitutes 48 per cent of its total exports. Overall, the conclusion of the deal could boost exports among the participating countries by 4 per cent in the long term.

India and ASEAN may not have the heft of the US, EU or Chinese economies. But they are rapidly becoming powerhouses that play a growing role in the global economy. Deeper ties will help both gain further international significance.