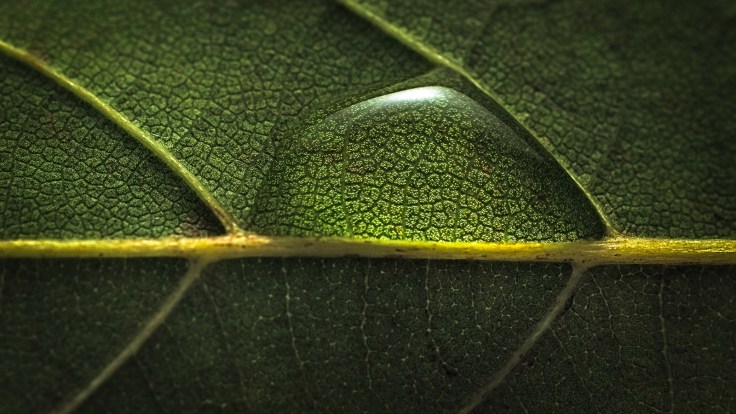 HSBC has provided more than USD25 billion in sustainable financing over the past year, supporting projects such as renewable energy and electric vehicles in 35 countries and territories.

The milestone comes one year after the bank announced its commitment to provide USD100 billion in sustainable financing by 2025.

Daniel Klier, Global Head of Sustainable Finance, HSBC, said: “We set out our USD100 billion commitment as an acknowledgement of the scale of the challenge in making the transition to a low-carbon future. As the landmark report by the UN Intergovernmental Panel on Climate Change (IPCC) recently revealed, that challenge is now urgent and unprecedented.”

Mr Klier said he was pleased to be making progress against the target, but recognised that “there is still much more to be done”.

HSBC aims to play a leading role in the transition to a low-carbon world. The bank invests in and facilitates clean energy, low-carbon technologies, and projects that contribute to the delivery of the Paris Agreement and the United Nations Sustainable Development Goals (UNSDGs).

Of the USD25 billion provided to date, the biggest financial commitments are in Europe (47 per cent) and Asia (33 per cent), followed by the Americas (16 per cent), and the Middle East, North Africa and Turkey (4 per cent). Highlights include:

Further detail on the bank’s progress towards the USD100 billion target will be provided in its Environmental, Social and Governance (ESG) update due in Spring 2019.

In addition, HSBC has adopted the recommendations of the Task Force on Climate-related Financial Disclosures, publishing information about its approach to managing climate change risk in its Annual Report and Accounts 2017. The bank will give further detail next year.