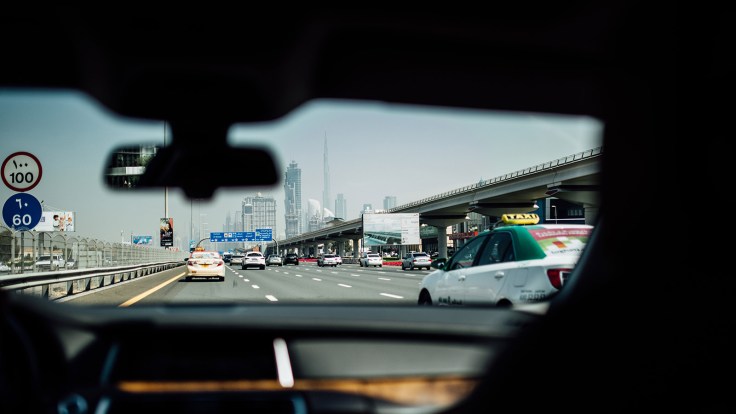 The US Federal Reserve’s new watchword on interest rates is ‘patient’. The European Central Bank has delayed the likely timing of any rate rise. And the next move in emerging countries, which were mostly tightening last year, now looks to be downward. India has already cut.

This pivot is a response to slower growth and lower-than-expected inflation amid uncertainty over trade tensions, Brexit and – if the current slowdown worsens – concerns about the policy options available.

If inflation surprises on the upside, central banks can raise rates. But a downside surprise could present much bigger challenges.

The past year’s slowdown was not as synchronised as the preceding upswing. Industry has slowed more dramatically than services, pushing parts of Europe and Latin America close to recession. Fiscal stimulus has supported the US and a turn in China’s credit cycle should abate the slowdown there. But we expect no rapid upturn in world trade or global growth.Play videoClick to hide information about video

Weak car demand reflects the end of tax rebates that boosted Chinese purchases, while societal shifts in car ownership and environmental policies are pushing people to public transport. An electronics upturn is unlikely before new 5G smartphones arrive in late 2019 or 2020. Even then, if a trade deal requires China to source more semiconductors from the US, other suppliers could suffer.

But even if a US-China trade deal boosts business confidence, investment and capital spending will not revive quickly, particularly in Europe, where EU countries could be next to face US trade tensions.

Robust employment growth in developed markets with accelerating real-wage rises, plus fiscal support in many advanced and emerging economies, should buoy consumer expenditure. But a shift from buying goods to spending on services means it won’t drive a quick upturn in world trade. Nor do we expect an acceleration in investment.

Headline inflation and inflation expectations have fallen markedly worldwide since mid-2018, helped by cheaper oil and higher wage growth that have not yet fed into prices. But central banks remain conscious of inflation risks: US goods prices have just risen for the first time since 2012.

With some Fed rate-setters thinking inflation can overshoot targets for a while after undershooting for so long, they can wait before considering whether to raise rates again. We believe the Fed will cut in 2020, but if increased inflation expectations do cause the market to price in a rise, the effect on stock markets or the dollar could be enough to ensure the increase never happens.

And many emerging economies that previously moved with the Fed now have breathing space and so could follow India’s rate reduction.

This research was first published on 25 March 2019.