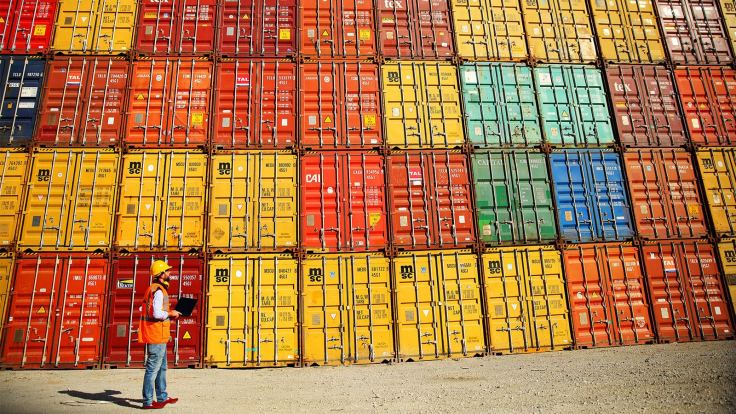 Companies around the world are focusing on trade links close to home amid concerns about rising protectionism, a poll by HSBC has found. But the vast majority remain confident about their international business prospects despite worries about the potential cost of increasing barriers to trade.

Seventy-seven per cent of firms still expect to increase the volume of cross-border trade over the next year, according to the survey of more than 6,000 businesses, from smaller firms to large corporations, in 26 countries and territories worldwide.

The survey found 61 per cent think that governments are becoming more protective of their domestic economies. Against this backdrop, many businesses are focusing on trading with partners within their own geographic region rather than exploring opportunities further afield.

For example, 74 per cent of businesses in Europe and Asia-Pacific see their ‘home’ region as the most important for their growth today. This trend is set to continue, with most prioritising regional ties in their international expansion plans for the next three to five years.

Mr Quinn added: “By taking time to understand the emerging drivers and impediments to trade, business leaders can identify risks and opportunities, and make informed decisions for future growth.”

Forecasts by Oxford Economics for HSBC show that firms’ confidence in trading prospects may be well-founded. Global trade in goods and services is expected to grow by an estimated 7 per cent in 2018 – supported by an upturn in investment, increasing consumer demand, a weaker US dollar and economic recovery in the eurozone.

The findings are included in a new report called Navigator: Now, next and how for business. Produced by HSBC Commercial Banking, the report examines sentiment and expectations towards international trade in 26 countries and territories, including mainland China, Hong Kong, India, the UAE, the UK and the US.