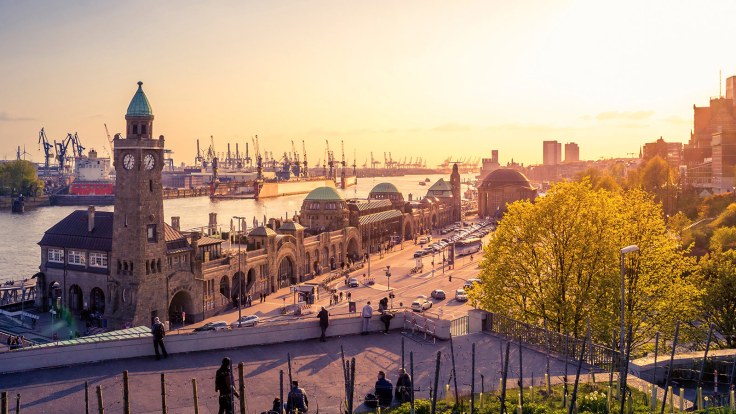 A trade deal between the European Union and Singapore could create significant new opportunities for business, according to the head of HSBC’s trade finance division.

The EU-Singapore Free Trade Agreement, signed today, will eliminate almost all tariffs on goods traded between the two. It will also standardise rules in sectors such as electronics and motor vehicles, making it easier for companies to do business across borders.

The deal could boost exports from the EU to Singapore by EUR1.4 billion over ten years, analysis by economists in the European Commission suggests. Exports from Singapore to the EU could grow by as much as EUR3.5 billion over the same period.

Singaporean exporters stand to benefit from improved access to European markets, particularly in sectors including electronics, pharmaceuticals, chemicals and processed food, according to Mrs Blyth.

For European businesses, the deal will make it easier to sell to consumers in Singapore and throughout the Association of the Southeast Asian Nations (ASEAN), of which Singapore is a founder member. ASEAN’s ten member states have a combined population of more than 650 million, a combined GDP of about USD2.8 trillion, and a rapidly expanding middle class.

The agreement will need to be ratified by the government in Singapore and the member states of the EU to come into force.

A separate deal between the EU and Vietnam is also awaiting ratification. The EU is negotiating further pacts with Indonesia, Australia and New Zealand.