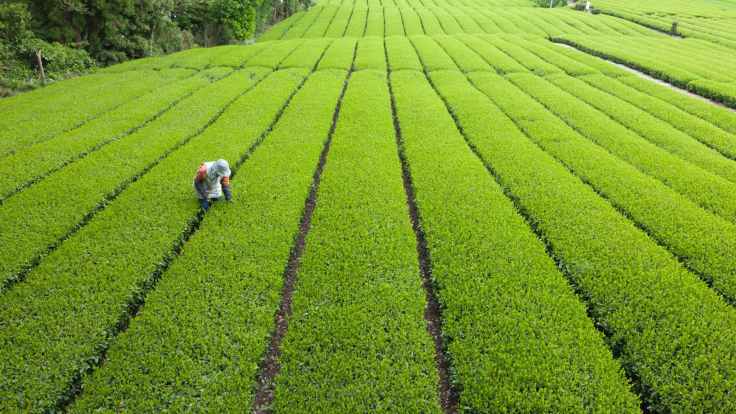 The European Union has signed its largest trade pact ever with Japan, the world’s third-biggest economy. The deal reaffirms a commitment to open, fair and rules-based trade from two leading economies at a time of significant global trade tension.

The EU-Japan Economic Partnership Agreement (EPA) creates a free trade zone comprising some 640 million people and accounting for nearly 30 per cent of global GDP. Five years in the making, the deal addresses a broad range of trade issues such as regulatory barriers, market openness for agriculture, and services liberalisation.

Natalie Blyth, Global Head of Trade and Receivables Finance, HSBC, said: “As the largest trade agreement ever concluded by the EU it offers businesses the chance to unlock new trade opportunities across goods and crucially services, to deliver greater choice and lower prices to consumers, and to greatly reduce friction for trade.”

According to HSBC Global Research, once fully implemented the EU-Japan EPA has the potential to add up to 0.75 per cent to the annual baseline GDP for the EU and Japan. Sectors including motor vehicles, agriculture and food, machinery and other manufacturing businesses stand to benefit.

The deal is in contrast with recent moves by the US to impose import tariffs on industrial goods from a number of countries. It is one of a range of steps that Asian and European economies are taking to strengthen their trade links.

Further deals between the EU and both Singapore and Vietnam are at the ratification stage. Pacts with Indonesia, Australia and New Zealand are also under negotiation.