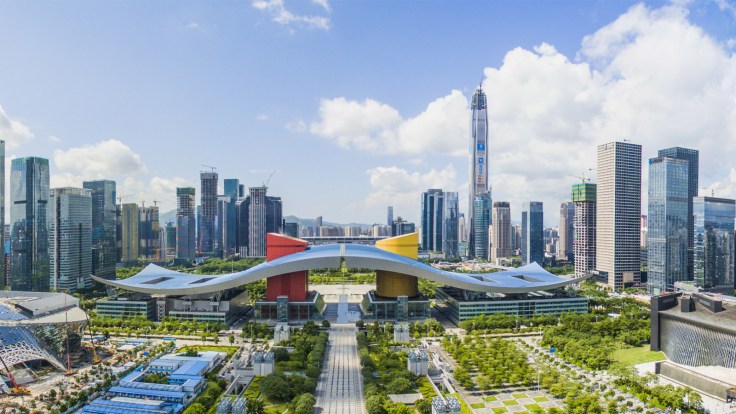 HSBC recently brought together more than 300 clients to discuss the opportunities arising from the development of new cities to meet the world’s changing economic, social and environmental needs. Group Chairman Mark Tucker provides his perspective on creating the cities of the future.

What makes a city successful?

For centuries, cities have risen, fallen and developed in their own unique ways. There is no single blueprint for success. But what successful cities often have in common is a commitment to innovation and continuous improvement in the face of new competition and new imperatives. City authorities, business, and citizens all have decisive roles to play in this.

How is HSBC focused on cities?

We were founded 155 years ago to support trade between Hong Kong and Shanghai in the East, and urban centres in the West. These and other cities have played a significant role in our own growth, and we in theirs. Indeed, if you consider many of the aspects of our strategy, we are still focused on the role of cities and the economic development they produce. For example, we are active participants in the Guangdong-Hong Kong-Macau ‘Greater Bay Area’, which is allowing a number of cities to collaborate within a regional cluster. We are also supporting the Belt and Road Initiative, which is primarily a story of more than 120 emerging cities connected by new and renewed transport corridors. We have recently contributed to leadership summits on the future of Shanghai and Beijing.

How can the world benefit from urbanisation in Asia?

In much the same way that markets around the world have shared the benefits arising from Asia’s fast-growing economies over the last 30 years. That is by engaging with Asia, working with partners to fully appreciate Asia’s many cultural and other differences, and finding the right opportunities. These opportunities will include the development of cities themselves – from the building of ‘hard infrastructure’ all the way through to the value-adding services that many of us take for granted, as well as access to the fast-growing consumer markets already booming in these cities.

What role will cities play in the low-carbon transition?

Cities have historically been centres of high emissions and pollution, as a result of congestion, traditional heavy industries or a dependence on fossil fuels. Some cities now face an even more urgent imperative, which is that rising sea levels are expected to bring flooding that will be catastrophic for them and their citizens. But cities are also in a position to lead the fight against climate change. They offer clusters of expertise to find solutions. The efficiency of cities also provides opportunities to serve large populations with clean and efficient power, transport and buildings. But they need to be supported by the right policy, regulatory and business environment. It also all has to be paid for.

How can this investment gap be bridged?

Many city governments find it difficult to access bank lending because they don’t have long-term revenue streams to borrow against. But we are working with a number of cities on blended finance solutions, where public and private funds are brought together in the same investment strategy or project. In some cases, this investment is used to build or renew infrastructure. In others, it can help to create smart systems where digital technologies help to optimise public services and make them more responsive to citizens’ needs. The development of economically stronger, smarter, more sustainable cities offers multiple opportunities to all of our clients, in all sectors.

This is an edited version of an interview that took place at HSBC’s Cities of the Future Conference in Paris in November 2019.