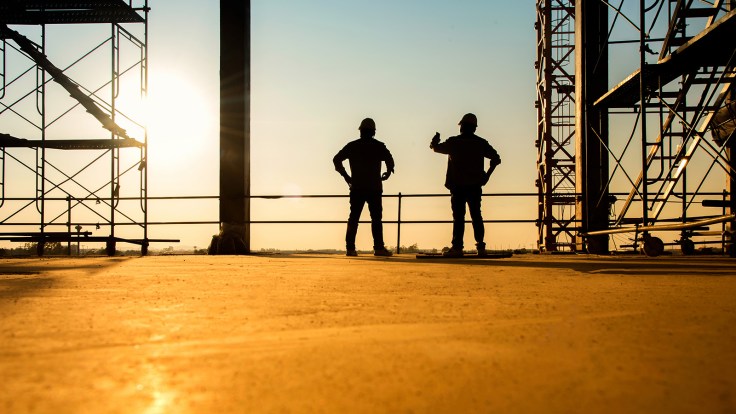 Businesses around the world are set to benefit from the next phase in China’s strategy to boost its links with trading partners.

In the five years since China announced a plan to expand its overseas partnerships, the focus has been on infrastructure. Chinese investment has helped build power stations, roads, railways and ports across Asia, as well in the Middle East, Africa and Europe.

But the country’s strategy – known as the Belt and Road Initiative – has broad aims. It is also designed to promote economic connectivity through trade and to enable the movement of capital, people and services. We expect it will influence patterns of international trade and investment for years to come.

China is on course to become the world’s largest economy by 2030. Its GDP is growing at about 6.5 per cent per year. Even if growth moderates, the country still has the ability to commit significant capital to overseas projects.

However, the nature of China’s involvement in overseas infrastructure projects is evolving. While many projects in the first five years of the Belt and Road have been very successful, others have faced criticism for various reasons.

China’s leaders are evaluating progress to date and learning from experience. They stress that the Belt and Road Initiative should be open and deliver real benefits to countries along the routes.

We expect projects to become more inclusive, with more labour and raw material being procured in the countries where the projects are being built. We also expect to see more contracts – potentially worth billions of dollars – awarded to local and international companies.

In turn, this will open up opportunities for their partners and suppliers. These range from engineering firms to service companies specialising in everything from design to legal advice.

China’s evolving approach and the increasing involvement of global partners could help more Belt and Road projects meet international standards for transparency and feasibility. This would help secure financing from a broader range of institutions and boost much-needed infrastructure investment.

According to the Asian Development Bank, the region needs USD1.7 trillion of annual infrastructure investment. China will continue to play a leading role in meeting this need, but efforts by all countries and organisations to build infrastructure that supports growth, as well as the transition to a low-carbon economy, should be welcomed.