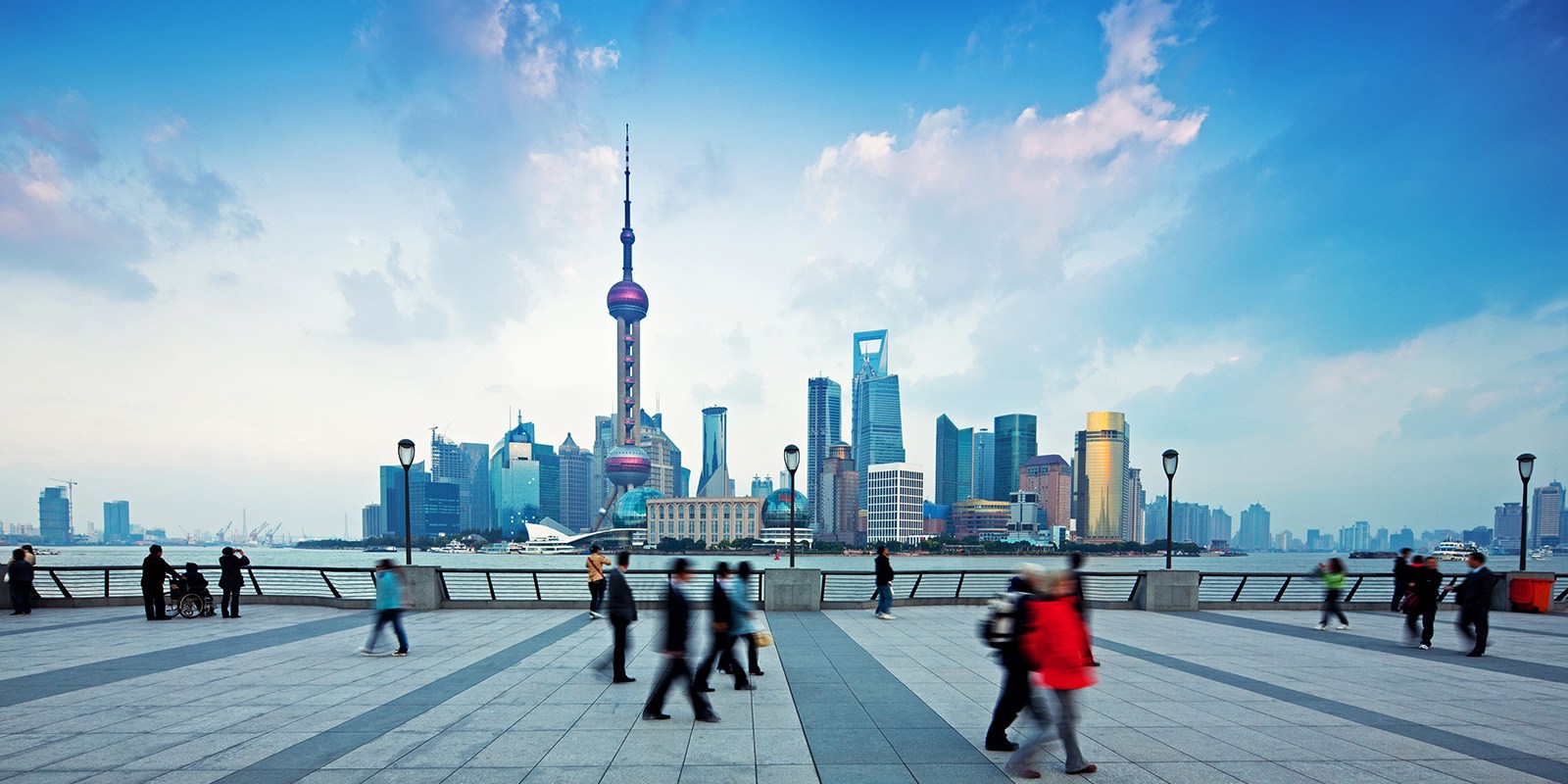 A milestone for China’s markets

They demonstrate how much the Chinese economy has changed over the past 20 years. Businesses powered by innovative technologies and domestic consumption have become steadily more important, while the relative role of heavy industry has shrunk.

For many years, foreign investors had little opportunity to take a direct stake in these or any other Chinese companies. But China has steadily opened up its capital markets, introducing ways for overseas investors to buy shares and bonds issued in mainland China.

Another major milestone will come on 1 June, when MSCI, the influential index provider, starts including more than 200 stocks listed in mainland China in its Emerging Markets Index. According to HSBC Global Research, the move could prompt more than USD600 billion of foreign investment in Chinese stocks over the next five to 10 years.

In part, this is because some asset managers (investing on behalf of pension funds or groups of savers, for example) use the MSCI index to guide decisions about where to place clients’ money. For other investors, the sheer size of China’s markets may be a draw.

The private sector now contributes more than 60 per cent of China’s GDP growth and 90 per cent of new urban jobs. High-technology firms have emerged in sectors including e-commerce, advanced manufacturing, electric vehicles and artificial intelligence. Sportswear, travel and luxury goods businesses cater to increasingly affluent consumers. And the growth of green technology companies reflects the government’s efforts to reduce pollution and play a leading international role in tackling climate change.

The inclusion of stocks from mainland China in the MSCI index is a significant development, showing that the country is becoming accepted into the fabric of global capital markets.

It also has the potential to help improve financial and governance standards for publicly-listed companies. For example, MSCI has said that it will not include shares on its index that have been suspended from trading for more than 50 days over the previous year, providing a disincentive against prolonged trading suspensions. It also wants to assign ratings on environmental, social and governance performance for mainland China-listed stock on its index, giving investors more information about how companies are managed and their broader impact on communities.

There are strong reasons for China to welcome increased foreign investment, not least because it could help finance the growth of the innovative private companies that are vital to the country’s future.

We expect further liberalisation of the country’s capital markets in the next few years as China seeks to complete the rebalancing of its economy.